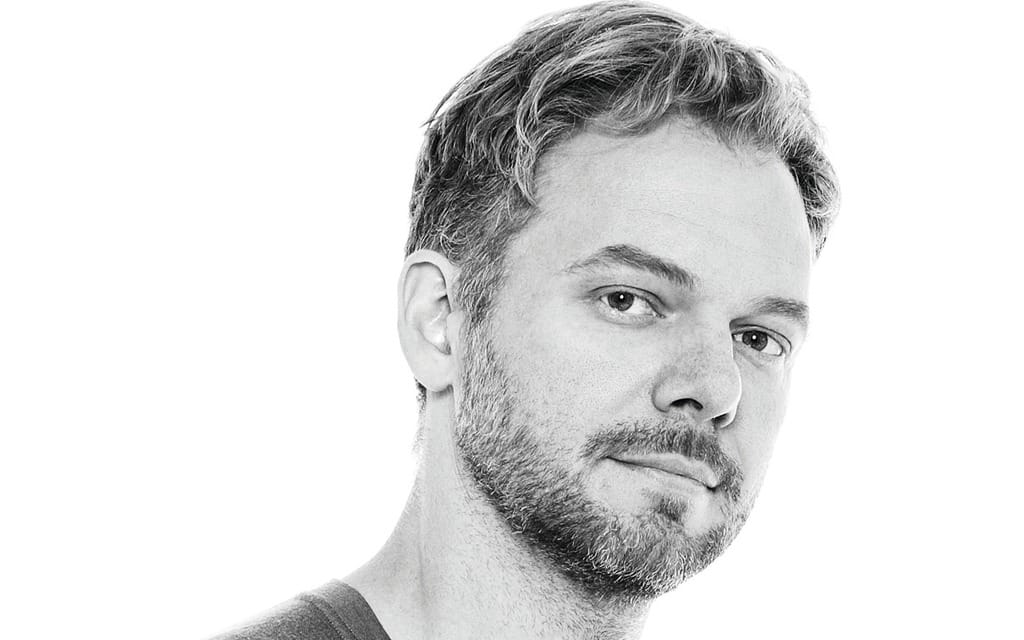 “I know what I want, and I want it all,” the saying goes. When motorcycles are designed, especially in the performance segments, this is often the battle cry. More power. More electronic rider aids. More speed.

Sadly for consumers, manufacturers often give in and give them exactly what they want. Even a casual glance at motorcycles in the same market segment made over a span of three model generations reveals stratospheric advances in specifications and capabilities. The output of a 1995 Yamaha YZF1000 was 140 hp, the weight was north of 200 kg, and the suspension was adjustable for preload and compression on the front only. Today’s R1 is a 200 hp missile loaded with a digital electronics suite that would not have been out of place on an executive jet 10 years ago.

It is nothing short of amazing. But what is more so is that overall the price has not changed. Corrected for inflation, a new 1995 YZF1000 cost only about $500 less than a base R1 today. The secret to adding in all that technology for not much more money is in the powerful virtualized mass production technology that is invisible to most consumers, that allows manufacturers to make less man hours of labour and fewer materials do more work to the benefit of everyone.

However, creeping project scope is often the collateral damage that accompanies this cornucopia of R&D goodness. With increased capability comes the ever-present temptation to do more, to add more features, to escalate the specification list higher.

What could be wrong with that? Plenty, if as in the case of motorcycles the goal is to end with happy, satisfied customers. The endless upward specification creep we see in all products can sometimes backfire. When a motorcycle is successful in the marketplace, the usual doctrine is to turn up the specs, as was the case with the Ducati Monster. The first model, introduced in 1994, was a Spartan, simple design that became the best-selling motorcycle in that company’s history, largely because of its raw style and mechanical appeal. Subsequent generations added features and sophistication and ever more performance, to answer enthusiast and press demands for more power and better components.

The strategy worked if satisfying enthusiasts was the goal, but overall sales showed that the model was becoming too much motorcycle for the bulk of customers who bought the first ones and helped make Ducati a viable business. The original Monster had 55 hp, a single disc brake up front and basic suspension. Its value was that it stood out as a highly desirable motorcycle that didn’t intimidate newbies or Baby Boomers returning to motorcycling after a long absence. By 2004, 10 years after its introduction, even the entry-level model boasted 25 percent more power, upgraded suspension and a sticker price thousands of dollars higher. Sales took a hit, so Ducati stripped it down, painted it matte black and lowered the price the next year, to great effect.

More of anything on a motorcycle comes with penalties, to go with the benefits. More power results in more heat requiring a higher capacity cooling system, wider tires to deal with traction needs, and beefier brakes. It all adds up to more weight, more design and engineering complexity and ultimately, more cost. Of course, we expect more with each successive generation of vehicle, but there are limits if the original concept it to be maintained.

One of the best-selling motorcycles in the world is the Harley-Davidson Sportster, a product that had to be dragged kicking and screaming into the 21st century realities of emission controls and adequate braking. It still does not feature, well, anything at all in the way of meaningful engineering upgrades, being today the technological equivalent of a 1965 Honda C90. But that is precisely why it’s still so sought after. The Sportster depends on its particular combination of price, scale, performance and style to work. Harley-Davidson could easily make it a Yamaha MT-07 or Ducati Monster competitor; they are after all a large and well-run company with the resources to make the Sportster a 120 hp road shredder with upside-down, three-way adjustable fork and lightweight rims. But although the press and some enthusiasts would squeal with delight, it likely wouldn’t sell well. It does not fit the needs of its fan base.

More is good, and often better than less when it comes to motorcycles. No one, least of all I, regrets the fact that a humble Honda CB500 has more power than a 750 superbike from the 1970s or that $3500 motorcycles come equipped with ABS brakes. But sometimes, the temptation to increase spec can make manufacturers lose sight of the target, and cost them future sales. It is a difficult dance they have to play, guessing on the one hand what the customer of the future will expect, and on the other hand what they will be able and willing to handle. A dangerous game not least because people always shout loudly about all the features they wish they had, but when it comes to opening their wallets they often baulk at the added cost, or worse, secretly fear the added performance.

Motorcycle design is alchemy, transforming people’s wants and desires into dream machines using the tools of science and business. However, getting the recipe right is challenging, especially when the people you are working for cry for more than they actually need or want.