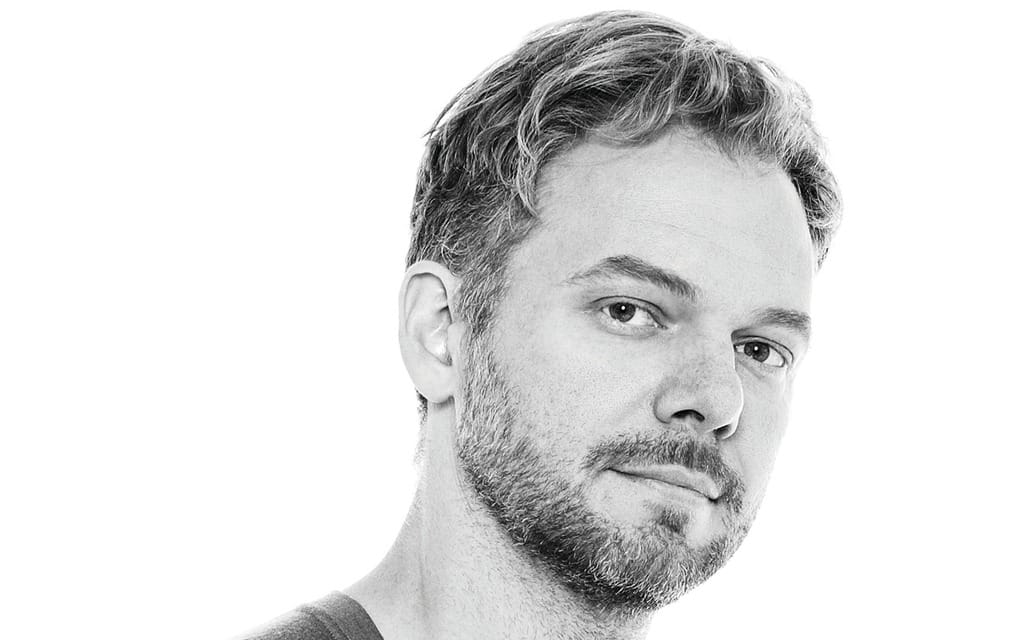 Loud pipes save lives, you know. Electric motorcycles are a fad. My amazing trip to the best roads in North America is revealed. Also, the new four-valve Moto Guzzi has a 10,000 km service interval.

Which story do you want to read?

Motorcycle journalism has, like so many other types, fallen prey to selling controversy and personal opinion because in this information age the one thing connected consumers don’t seem to want much of is information. From the big American bike titles, across Britain and Europe, even here in Canada, motorcycle magazines write mostly about themselves, the hilarious exploits of their writers, and hit repeatedly on the emotional tent-pole controversies of our industry. Sarcasm and proselytizing dominate copy, and in the post-Jeremy Clarkson era of motor journalism, magazines have little choice. It sells copy.

What was once an industry devoted to honest reporting about products, racing and market trends is now mostly a conduit for gossip and opinions published in ever dwindling numbers. Longtime subscribers to Cycle Canada know that this magazine is significantly thinner, and that staff and resources are much more modest than 10 years ago. And CC is in great shape compared to most.

Even legacy titles like Cycle World are bleeding out. Often billed as the largest motorcycle magazine in the world, Cycle World has been sold twice in five years and has been losing circulation, declining almost 30 percent in the past decade according to the American Audit Bureau of Circulation. Leading British titles like BIKE have seen similar losses, while dozens of smaller magazines, many of which have been around since the 1970s, have disappeared altogether.

As readership shrinks, so too does advertising revenue, the lifeblood of magazines. Covering a race series means having correspondents who actually attend races, interview riders and spend hours researching, verifying and organizing background information. That time costs something. Similarly, writing a thoughtful new motorcycle test requires a talented author who also knows how to ride, understands mechanics and the market, and can gain access to new motorcycles and interesting roads. And the story that results must be illustrated with good photography.

These are rare skills to find combined in one person, so it follows that such a person should expect to be paid for them. But the advent of free-content Internet blogs and increasingly sophisticated amateur magazine channels on YouTube, Kinja and various aggregator websites fed by a willing army of unpaid contributors has turned the industry on its head.

According to KPMG, a leading global business consulting firm, the most believable form of marketing is referrals by consumers to consumers. It makes sense, since it is easy to suspect the honesty of a product review by someone paid, even indirectly, by the manufacturer of that product. This is why blogs and small circulation Web-based magazines are spreading while large, establishment magazines and newspapers are suffering. The public, it turns out, distrusts journalism supported by the companies being reported on.

In a wider context, establishment media has become unpopular, leading to the notion that anyone can be a reliable expert. But how much can a consumer trust the opinion of a reviewer who has a limited scope of experience? A motorcycle mechanic with 20 years behind him is a credible source for information like operating costs and reliability, but he’s limited to the brands and models he’s worked on. Large datasets on manufacturer recalls, warrantees, and national sales figures per model like those compiled each month in the back pages of Italian magazine Motociclismo present a much more complete and unbiased viewpoint, one not tinted by personal anecdotes or tastes.

Traditional motorcycle journalism is in the strange position of having an infinite pool of competitors, while at the same time being the only place with direct access to manufacturers. There is still a large portion of the public that desires in-depth reporting on the facts, technology, and trends in motorcycling parsed by experts in the field, even if kernels of suspicion about a reporter’s fealty exist. Manufacturers also prefer to share information with reporters who can be counted on to present information accurately, reliably and professionally, even if they open themselves to criticism.

Do loud pipes save lives? Look at the scientific data, ask law enforcement and emergency room staff and present the analysis. Are insurance rates for motorcycles in one province an attempt to stop people from riding? Request information from the bureaucrats and grill the politicians. That kind of reporting is fun to do and to read, and regularly tops the charts among the most popular stories on the Web. But they only add value if they are reported professionally, which takes time, practice, and costs money.

The temptation for magazines is to sensationalize big issues into three paragraph, editorialized snippets just to add mouse clicks or sell subscriptions. The other way, presenting publicly cited and verifiable facts about data or the science of motorcycles is harder, and not always helpful to the bottom line. After a year away from Cycle Canada, “The Insider” column is back, ready to inform and entertain you about the making of motorcycles. I have opinions, of course, but will refrain from using them as a substitute for actual reporting. Because I am a professional, and that is what you pay me to do for you.