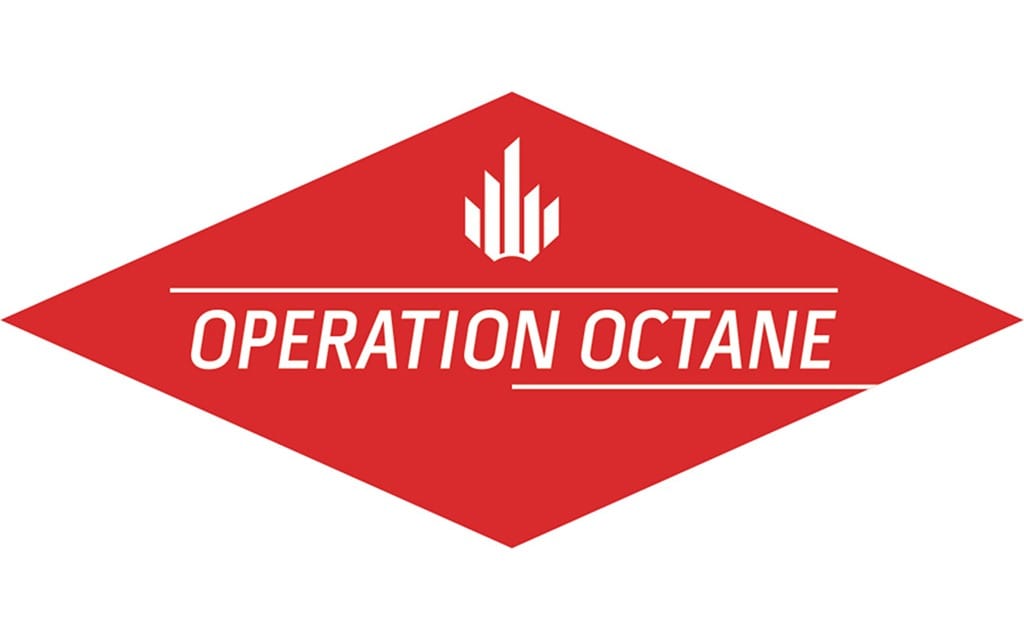 You’ve seen Victory Octane customs built by motorcycle industry icons like Zach Ness, Aaron Colton and Rick Fairless. Now, over 20 Victory dealers from around the world have created their own interpretations of the light, fast and affordable Octane.

Dealers participating in Operation Octane were asked to utilize a 2017 Victory Octane, however their build inspirations and themes were up to them. There’ll be four winners – a North American champion, North American runner-up, International champion and International runner-up – who’ll compete for prizes including a 1st place of $5,000 and inclusion in a print ad, and a 2nd place of $3,000. The four winning dealers will be determined by the voting public.

Fans of Victory Motorcycles are invited to vote for their favorite bike online at VictoryMotorcycles.com until November 21. Voters will be entered for a chance to win a free 2017 Victory Octane, $3,000 worth of Victory Octane parts, garments & accessories, plus a trip to meet and customize their awarded Octane with TV’s Bryan Fuller and his Fuller Moto design shop.

Available in Gloss Black ($9,999), Matte Super Steel Gray ($10,499), Matte Pearl White ($10,499) and Gloss Black with Graphics ($10,499), the 2017 Victory Octane features a high revving liquid-cooled 60-degree V-Twin with four-valve heads and dual-overhead cams that makes 104 horsepower and 76 foot-pounds of tire-shredding torque. While it has the heart of a Pikes Peak International Hill Climb™ racer and a 0-60 mph time that makes it the quickest Victory ever produced, there’s also a stiff and lightweight cast-aluminum frame, sharp steering geometry, a tight wheelbase and 32 degrees of lean angle.

“It has been incredible to see what Victory Octane owners have done with their motorcycles, and the broad guidelines we’ve established for this contest are sure to bring out some equally amazing interpretations of the bike,” says Nate Secor, Manager of Marketing, Victory Motorcycles. “Built around that stellar Octane engine and frame, I’m sure we’ll see these customs represent a variety of niches – sportbike, standard, scrambler, cruiser, etc.”