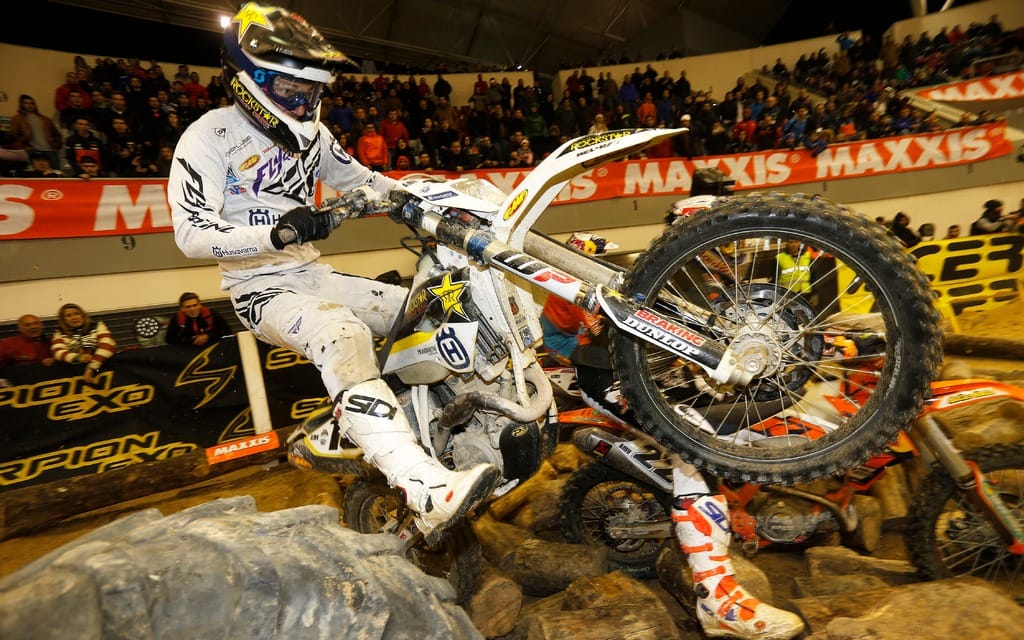 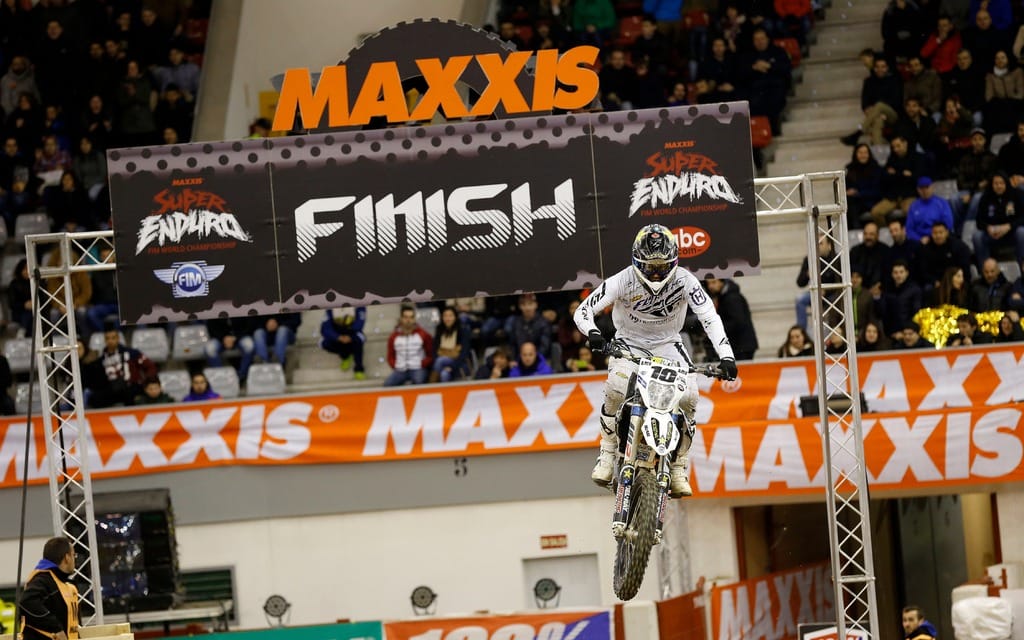 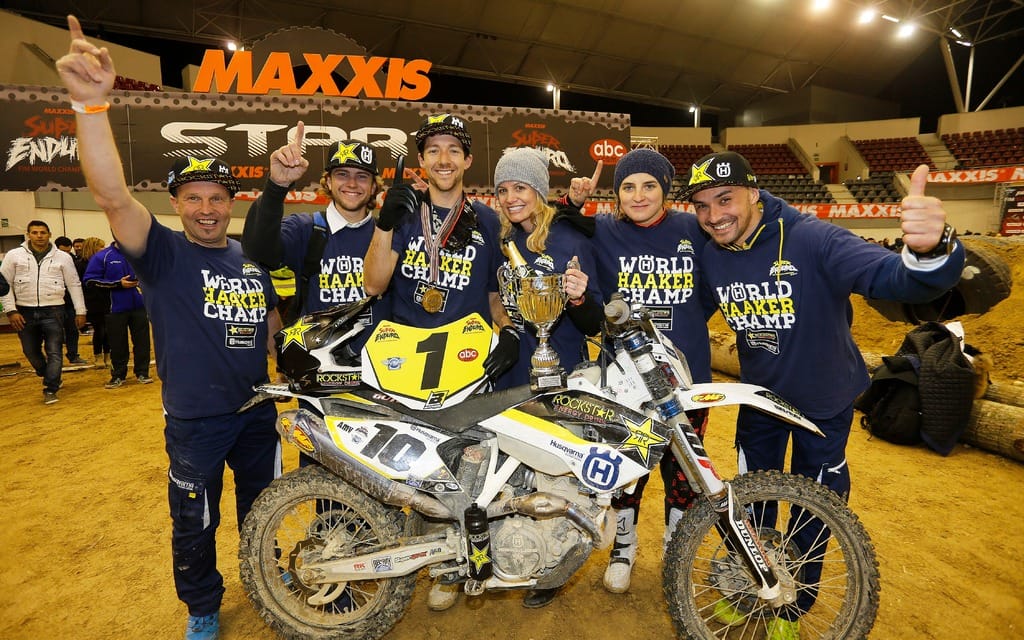 Putting the finishing touches to an impressive championship campaign, Haaker earned a close second overall at the final round of the series in Madrid, coming out on top of the three-way title showdown. The racing action in Las Rozas started with Haaker getting a good start in the opening final, and going on to place third at the finish.

With his confidence high having provisionally gained control of the championship standings, the Rockstar Energy Husqvarna Factory Racing rider battled with Cody Webb to finish as runner-up in the night’s second final. Despite a bad start in the third and last Prestige race, Colton battled his way to the front to claim the race win and with it the 2015/16 FIM SuperEnduro World Championship.

Haaker’s Rockstar Energy Husqvarna Factory Racing teammate, Mario Roman, gave a strong performance at his home GP. Fighting for the podium in each of the three finals the Spaniard earned 5/4/4 results to finish fifth overall. Collecting valuable points Mario climbed to a strong fifth place in the final championship standings.

Colton Haaker: “I’m pretty pumped for winning the World Championship. It’s just so nice to see all that hard work paying off. Honestly, this season was just insane. It was my rookie year racing the series, so I knew I had a lot to learn. I started the championship with a fourth overall in Poland, and then kept building on that. Since Poland I never missed the overall podium. The final in Madrid was just another crazy night of racing and it all came down to the last corners of the last lap. I made a last lap pass to Cody (Webb) and that was for the championship. It was a super exciting moment and I’m pretty sure the fans loved it too. To win the world title means a lot to me and proves that we were ready to do it. Despite fighting hard until the end I’ve enjoyed this championship a lot. I can’t wait to be back next year.”

Mario Roman: “It was a great feeling to have all my friends and family cheering me on here in Madrid. My riding was good throughout the night. I’ve learned a lot this season and I believe it showed in my results. Every round and every race I competed in I was getting better and better. I think I could have won the opening race in Madrid if I didn’t get stuck behind a lapper. I did my best after that and crossed the line in fifth. Then on the second and third final I kept improving and got two fourth place finishes. I’m happy with the way the season evolved. I now have the experience needed and I’m also feeling a lot more confident to fight for the podium in the SuperEnduro World Championship in the future.”