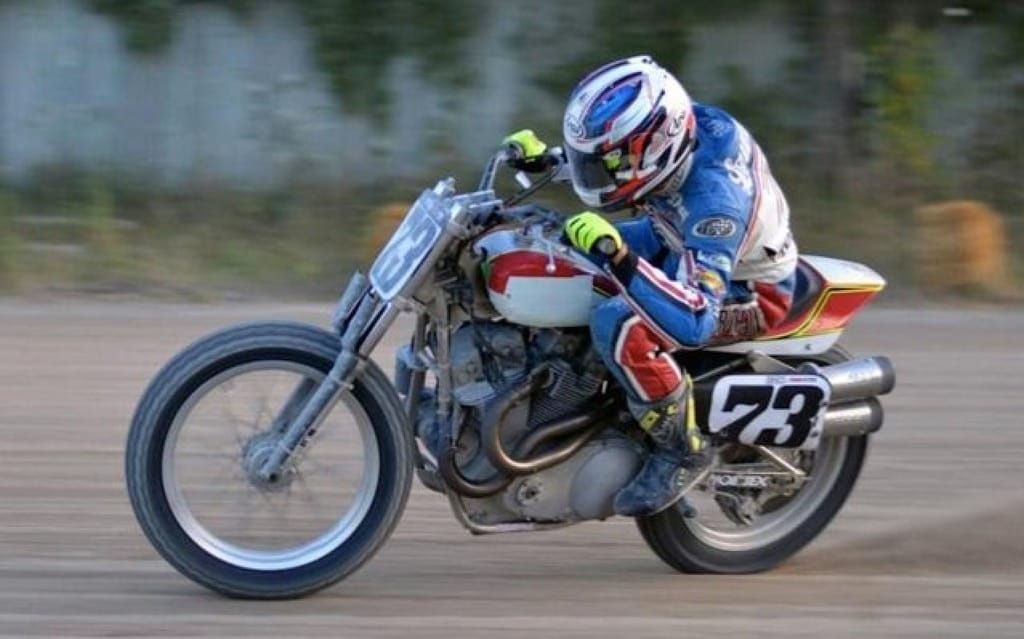 May 7 – Georgian Downs, Innisfil, ON

May 14 – Woodstock Fairgrounds, Woodstock, ON

May 21 – Paris Fairgrounds, Paris, ON

In addition, FTC has provincial schedules for Ontario, British Columbia, Alberta, and Manitoba in the works. Check in at flattrackcanada.com in the coming weeks for more details.