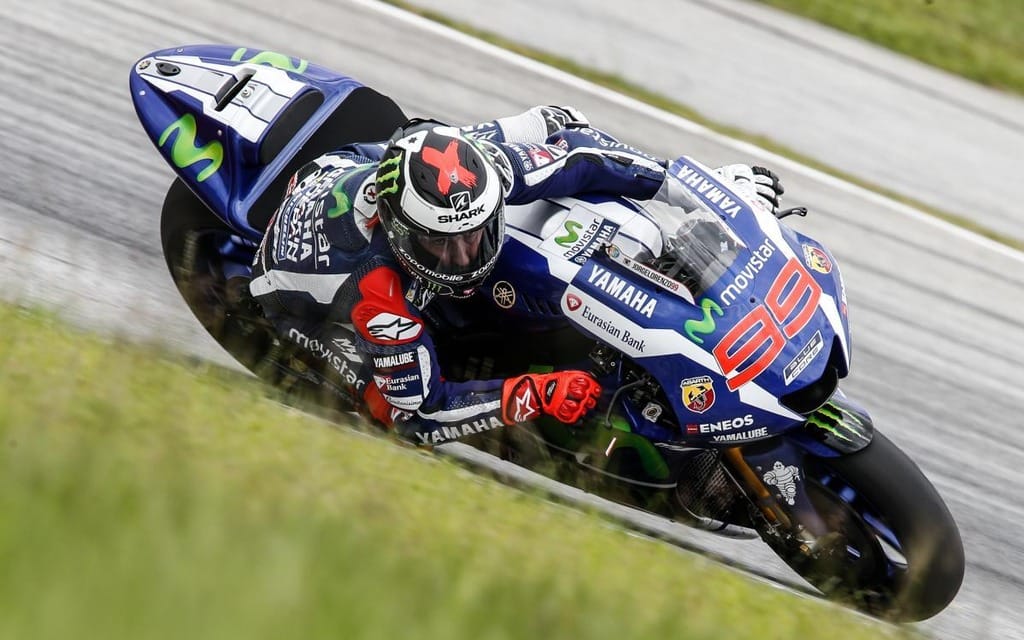 Reigning MotoGP champion Jorge Lorenzo (Movistar Yamaha) was fastest during a three-day test at the Sepang International Circuit in Malaysia, laying down a lap time of 1:59.580 on the 5.543 km track.

Ducati riders Danilo Petrucci (Octo Pramac Yakhnich) and Hector Barbera (Avintia Racing) were a surprise second and third. The only other rider to remain within a second of Lorenzo was his teammate Valentino Rossi, 0.976 seconds off the pace. The Repsol Hondas of Marc Marquez and Dani Pedrosa were fifth and 11th, respectively. For full results from MotoGP’s Sepang test, click here.

Two more tests are scheduled, February 17–19 at Phillip Island and March 2–4 at Qatar, before the opening race of the season at the Losail International Circuit on March 20.