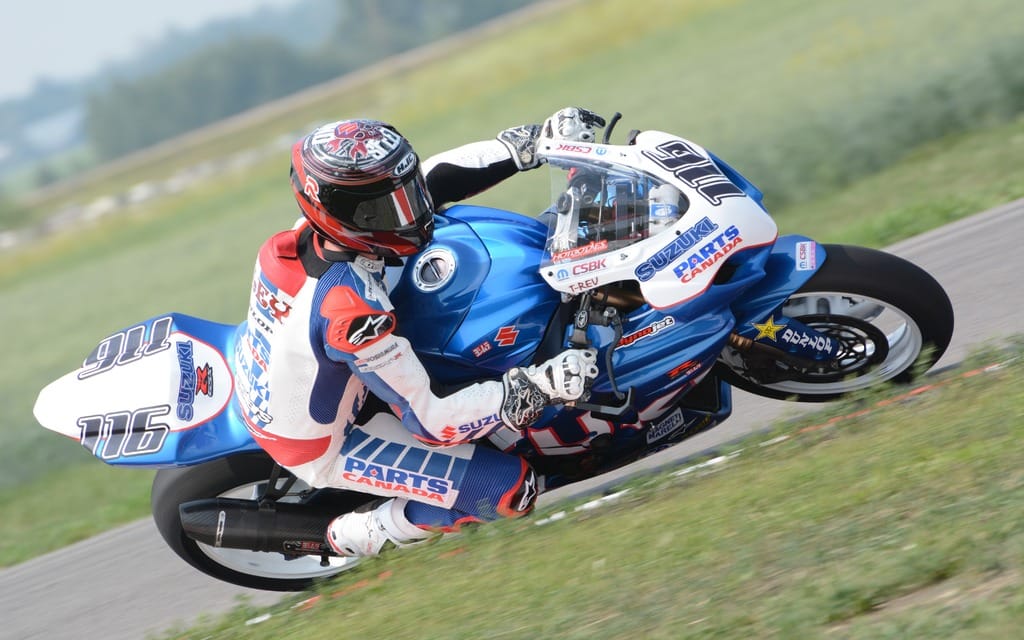 The Mopar Canadian Superbike Championship series has released its 2016 racing schedule, which will include six races over four weekend events. The schedule is as follows:

Professional Motorsports Productions, which organizes the CSBK series, has also indicated that it’s possible another event may be added to the 2016 tour. “We are actively looking for more Canadian venues to stage Mopar CSBK National rounds,” says PMP’s Colin Fraser. “We continue to focus on the west to build our national structure.”

For more info on CSBK, visit the official series website.