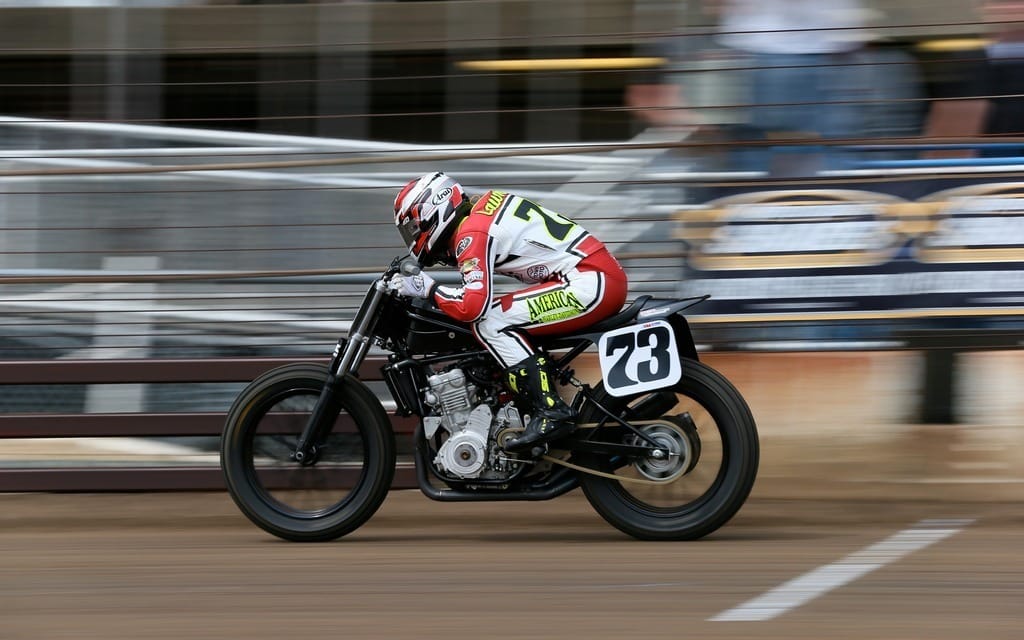 FTC coming to a bike show near you

The Flat Track Canada series continues to grow, and a big part of that growth is continued promotion – to wit, FTC’s recent announcement that it will be present at six different motorcycle shows across Canada this show season.

FTC will have booths set up at the following shows: