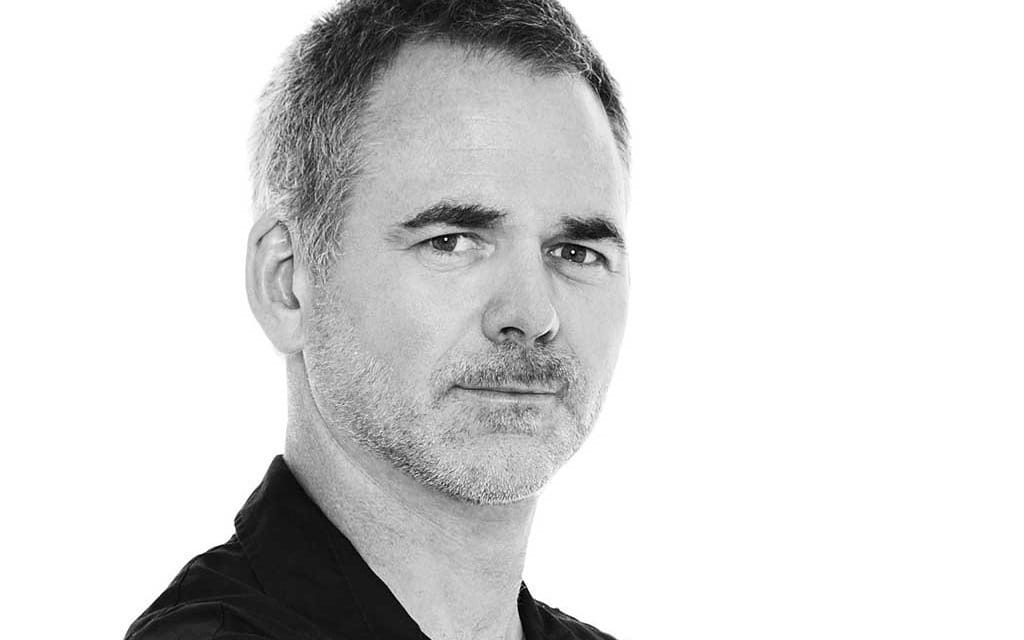 His elbows were propped on the seat of the stool and his eyes were downcast at the floor. I stood at the counter, unsure of how to proceed. In time the man rose from his supine position and sat upon the stool. This was my introduction to the man behind the parts counter at a Toronto area Honda dealership.

One of the aspects I most looked forward to about Honda ownership (after years of owning obsolete motorcycles from defunct brands) was the pleasure of approaching a counter to order parts made by the company that made the motorcycle. No more poor-quality reproduction parts from parts unknown or exorbitant prices for new-old-stock pieces. My 2003 CRF450R motocrosser (converted to flat track duty) — while not exactly a new machine — is a long- running Honda model, and, anyway, all I needed to adjust my valves was a shim. And I’d learned that the same shims are used from 2002 up to the current model year.

From the remarkably detailed service manual, I learned that seventy-three different shim sizes are available from 1.200 mm to 3.000 mm in intervals of 0.025 mm. Digging out my feeler gauges from the toolbox, I determined that three of the four valves on my single-cylinder engine were within specification, but one intake valve was nearly without any clearance at all. By following Honda’s formula (I subtracted the specified valve clearance from the recorded valve clearance and then added it to the old shim thickness) I was able to calculate that the shim — a disc of metal the diameter of a pencil-top eraser — I required was 1.35 mm thick. As a miserable student of math I was triumphant at having succeeded at this calculation. I had achieved, in the language of the marketing professional, a quality ownership experience.

But before I got my shim from the man at the parts counter, I ordered steering head bearings (less than $40 for the pair, more than fair). Then I requested a 1.35 mm shim, but the man behind the counter shook his head. We don’t sell shims, he said, because, “if we did, you’d leave with the shim but what would we get out of it?” His statement challenged my understanding of how business in a market economy functions. I assumed the money I’d give his dealership in exchange for the parts would have been sufficient.

I was directed around the corner to the service department, where a man who looked a little like me (middle-aged, unshaven, unsavoury) sat behind a computer screen. The man in the parts department had said that the service department would exchange a 1.35 mm shim for my too-thick 1.80 mm shim. (He didn’t specify if a fee was charged for this service, but I didn’t care — in a country with a limited riding season like ours you don’t quibble over a few dollars.) The man behind the computer screen at the service department said he wasn’t the service manager (the service manager, who I never met, was “really busy” the man said), rather he told me he was “just killing time” at the computer. And then he said that they don’t exchange shims because my shim could be damaged. This made sense. If I took my motorcycle to a dealer for service I wouldn’t want the technician to use a used shim from a flat-tracker to fix my bike. I’d want new parts manufactured by the company that made my motorcycle.

I walked back down the hallway, took a right past the parts counter, climbed the stairs to the showroom, and walked to the parking lot. I sat in my car, defeated. I was uncomfortable with the idea of exchanging parts anyway. You wouldn’t move into a neighbourhood and the next evening hit up the family next door for a pound of butter. I’d never been to this dealership, and didn’t expect — or want — a favour. I wanted to be a customer. Before I’d left the parts counter, I’d asked if there were alternatives to exchanging shims with the service department. There was, in fact, in the form of a $125 aftermarket kit that contained a variety of shims. But a check with the supplier showed that it was out of stock and wouldn’t ship for two months. At which point the racing season would be over and the riding season itself on the wane.

It’s not an easy time to be a motorcycle dealer. I suppose it never has been. This spring and summer, as I’ve picked up bits for my vintage racer at another Toronto area dealer, I’ve gazed across the vast inventory of clothing and machines and have imagined the anxiety that must accompany running a business of this magnitude. And yet at this other shop the man behind the parts counter doesn’t show any frustration when I ask him to order axle adjuster bolts for a 24-year-old motorcycle. They’re more than happy to take my money, and they’ve taken lots of it. And I’ve no regrets in giving it to them. We need each other. I need them to keep the lights on so that on the eve of my first race, when I discover, in a panic, that I am missing a nut to hold the exhaust flange to the engine, I can pop in and get it. It’s something that buying on the Internet — or at certain other motorcycle dealerships — doesn’t allow.