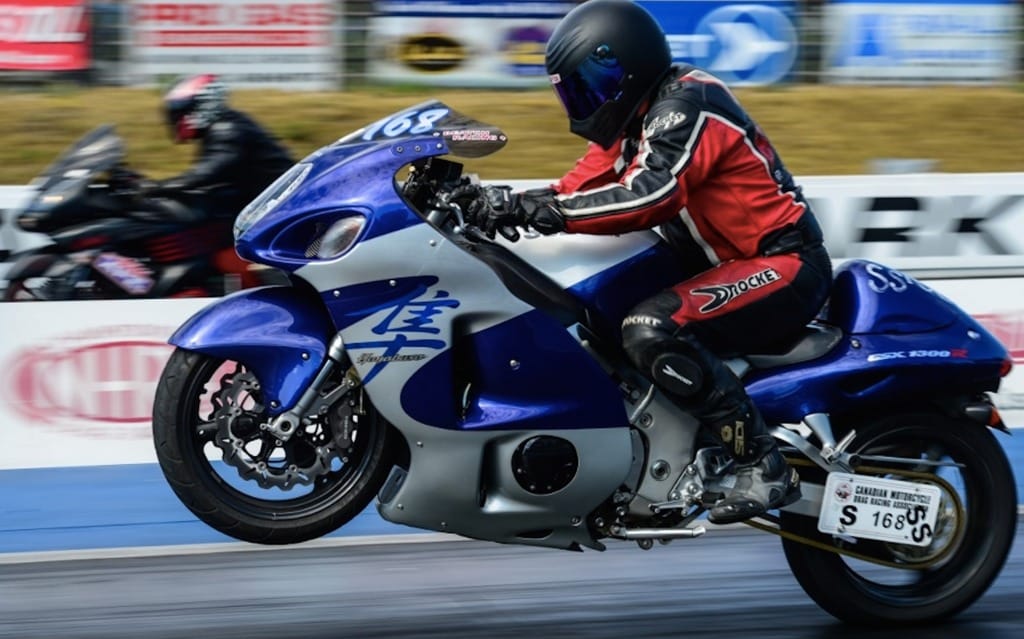 The 2016 National Points Series schedule is as follows: