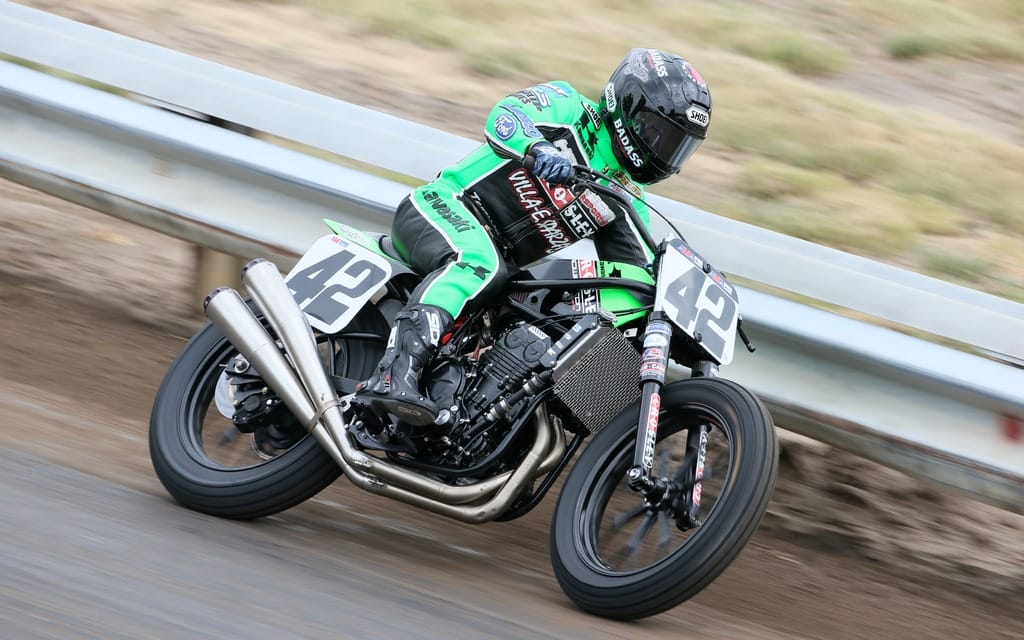 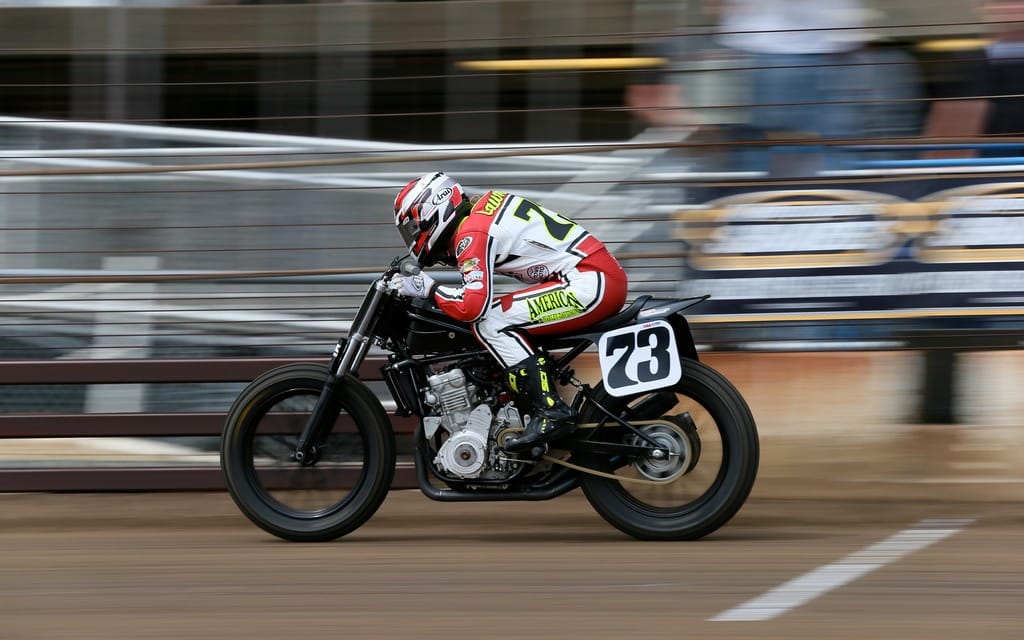 The Harley-Davidson XR750 has dominated flat track for generations. The reign is coming to an end

The engine from the humble, workaday Kawasaki Ninja 650 has nearly halted the unfettered domination of the greatest engine in motorcycle racing history. Since the dawn of the 1970s, Harley-Davidson’s XR750 V-twin has dominated the half-miles and miles of the AMA Grand National flat track circuit. (And it’s no different in Canada, where XRs also rule.) But how could Harley’s pushrod two-valve engine have endured at the top for so long? It’s not a simple answer.

Flat track racing is a peculiar mix of marginally braked machines with obsolete tires on slippery tracks. It you ever surfed a snowy Canadian Tire parking lot in your parents’ Impala, you’ve got a rudimentary sense of how a flat track motorcycle lacks traction. The combination of the tractable power delivery of the Harley combined with over 40 years of accumulated tuning knowledge has made it a remarkably resilient race engine. And it’s not that others haven’t attempted to dethrone the XR.

Just about every imaginable engine from every brand has been thrown at the XR. In the early days it was Yamaha XS-650 based twins and Honda CB750 fours and two-strokes of every stripe, from Kawasaki triples to Yamaha TZ-750 four-cylinder GP bikes. (All housed in purpose-built flat track frames.) And it didn’t stop there. Ducati 916 and 748 superbike engines gave way to air-cooled Ducati engines and KTM twins and Aprilia twins and even a factory-supported Suzuki team that used a precursor of the current V-Strom 1000 twin. If an engine could suck-compress-ignite-and-blow it was tried. And most have failed. Sometimes a brilliant rider (like Kenny Roberts) could overcome underpowered (Yamaha 650s) or overpowered (Yamaha TZ-750s) machines and beat XRs, but this was the exception, not the rule. And in the ’80s Honda built a factory racer (the RS750) and won titles, but when Honda retreated the XR resumed its winning ways. And then decades again passed.

Bill Werner — who, as a factory Harley race-team mechanic, tuned Jay Springsteen and Scott Parker to a slew of titles — is credited as the first to introduce the 650 Kawasaki to flat track, with a crashed machine bought on the cheap from eBay. But the bike’s real successes have come in the hands of Michigan rider Bryan Smith, who would have won last year’s Grand National title but for a freak mechanical incident. (His oil level sight glass cracked and oil dripped onto his exhaust causing his disqualification from a late season race.)

In May Canadian rider Doug Lawrence rode a Kawasaki similar to Smith’s at the Springfield Mile. Testing — Lawrence ripping it up and down a laneway wearing flip-flops — was limited, but he went on to finish a strong eighth in the main event. Lawrence’s career has been built on Harleys, but his Springfield Kawasaki (which he rode in select mile events this season while resorting to his XR for half-mile events) was his first Kawasaki experience since he rode briefly for Werner’s team in 2010.

Lawrence confessed that the team struggled at Springfield, and that his knowledge of mapping fuel injection is limited (the Harley, as God intended, is carburetted). The power delivery between the XR and the Kawasaki is dramatically different, too, and though the XR revs to a pushrod-frightening 9,000 rpm, the overhead-cam parallel-twin Kawasaki (it displaces 748 cc in race trim) sails to 11,200 rpm. Lawrence estimated that by main event time the bike was “80 percent there,” which makes his eighth all the more impressive. Lawrence, at 30, is entering the meat of his career. Could the Kawasaki carry him to his first Grand National win? “I’ve had sleepless nights thinking about it,” he says. Here’s hoping the unassuming Ninja makes it so.