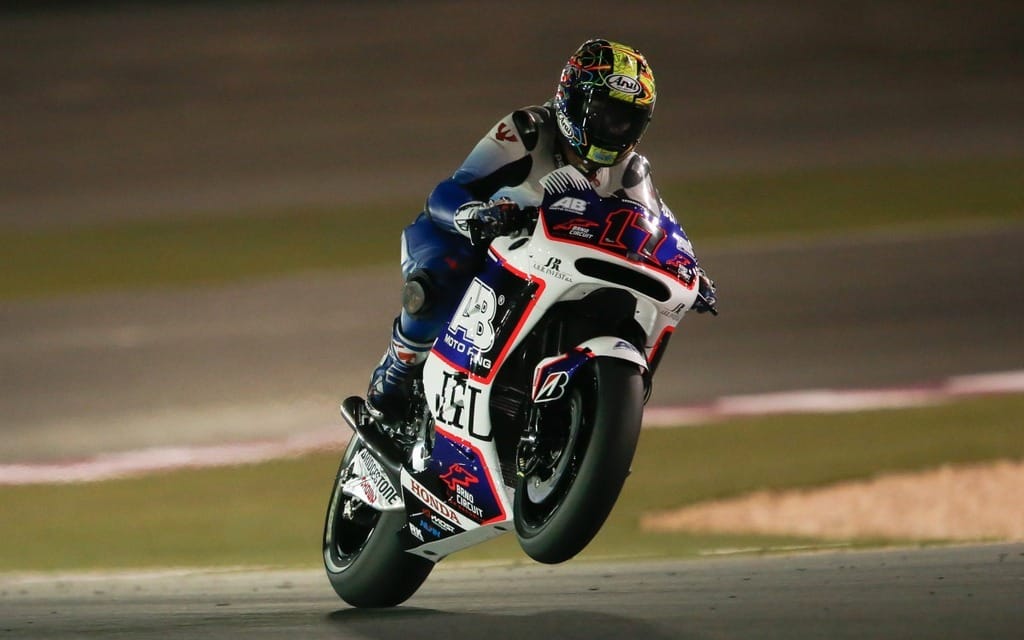 Josh Brookes makes the jump from British Superbike, having won the BSB title last season, while Karel Abraham crosses over from MotoGP. They’ll be riding the potent if not perennially competitive (in WSBK anyway) S1000RR for the Milwaukee BMW team.

“I’m excited to be back in WorldSBK and to go there with the same team I won the BSB title with is perfect,” Brookes says. “I haven’t raced a BMW before, but the bike and factory are proven and I am certain it will be competitive.”

Abraham also commented: “Moving to WorldSBK with a team like Milwaukee BMW is hugely exciting. It will also be a challenge as I haven’t ridden a Superbike and a lot of the tracks will be new, but I am sure that we will be able to get up to speed quickly.”