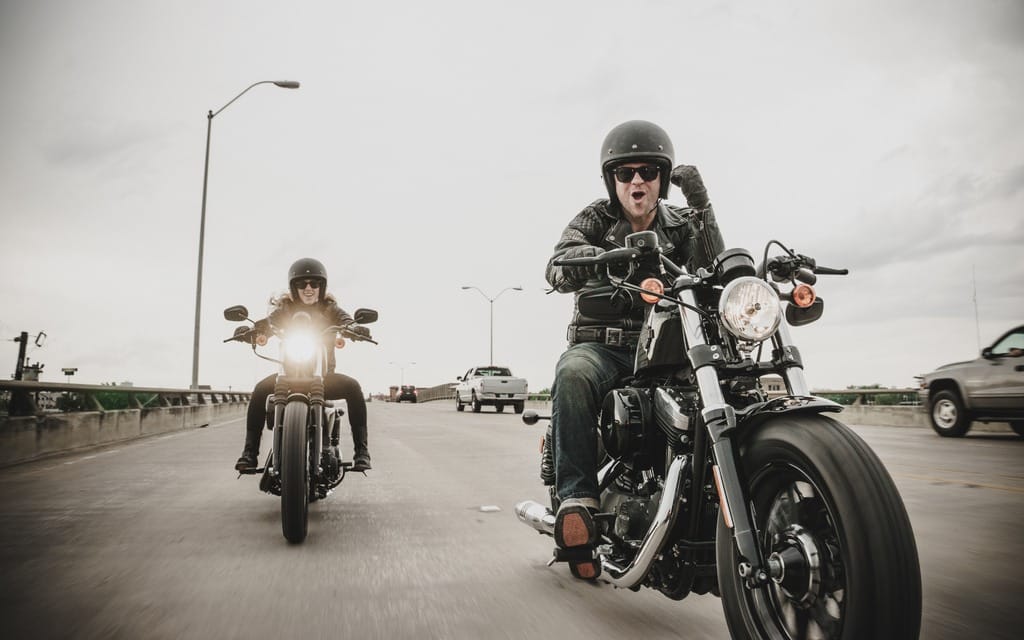 Harley-Davidson’s long-running deal with former Canadian distributor Deeley Harley-Davidson has come to an end. It seems as part of its plans for direct distribution, Harley is hoping to expand.

The Motor Company is running ads in national newspapers expressing interest in expanding its Canadian presence. “If you have a passion for delivering exceptional customer experiences and a track record of building lasting customer relationships, join the ride of a lifetime,” the ad states. “Become a Harley-Davidson Dealer and bring the legend home.”

According to the ad, Harley is looking for dealer proposals in the areas of Vancouver, Toronto, and Montreal, but is also “open to expressions of interest for further areas of Canada.”