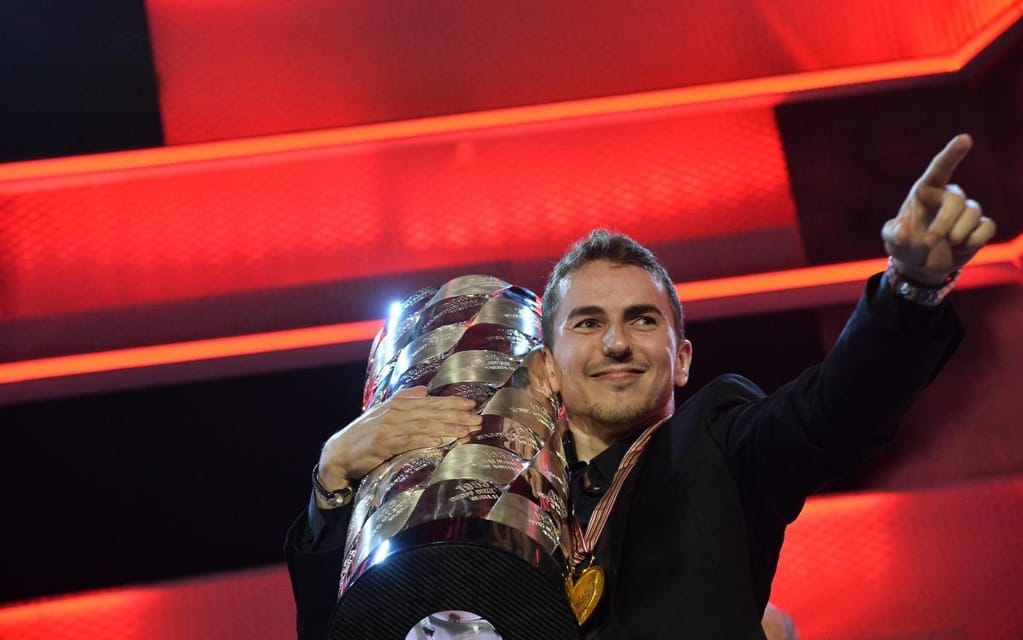 The three-time MotoGP champ was reportedly injured while preparing to go on a celebratory ride. A radiator pipe is said to have come loose, spraying the Spaniard’s leg with boiling fluid.

The injury has put a stop to Lorenzo’s plans of participating in the upcoming Race of Champions in London, England, an annual event that pits racing personalities head-to-head in identical four-wheel machinery.

“I’m really sad that I cannot go to the Race of Champions this year,” Lorenzo said. “I really hoped [the injury] would heal by now but due to potential complications from sweating inside the overalls, the doctors have forbidden me to do it.”