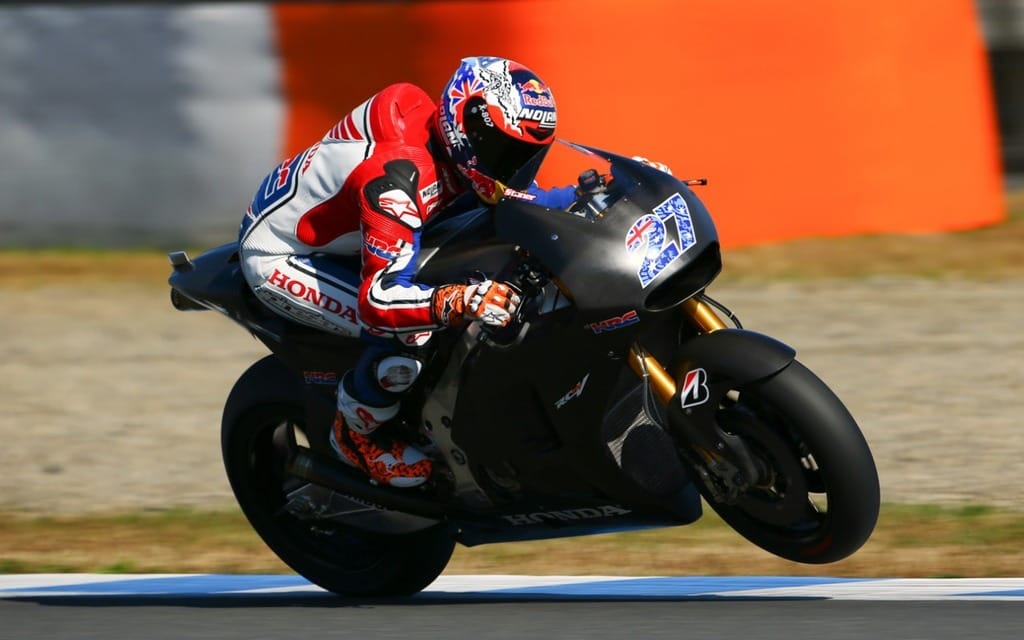 Stoner to return to Ducati as test rider, probably

Casey Stoner looks set to return to the Ducati fold as an official test rider for the firm’s MotoGP outfit – except it’s not quite official yet.

The Australian ace is under contract as a test rider for Honda Racing Corporation (HRC) until the end of the calendar year, meaning no deal with Ducati can be officially confirmed until January 1st. Even so, whispers within the MotoGP paddock say the deal is all but done.

While stopping short of confirming the deal, Ducati sporting director Paolo Ciabatti commented on the rumours: “Casey is a hero of Ducati fans, he won so many races and was a world champion for Ducati in 2007. We will see what the future brings but we know that his contract with Honda will expire at the end of this year and obviously if there’s a chance to do something together we would love to do it.”