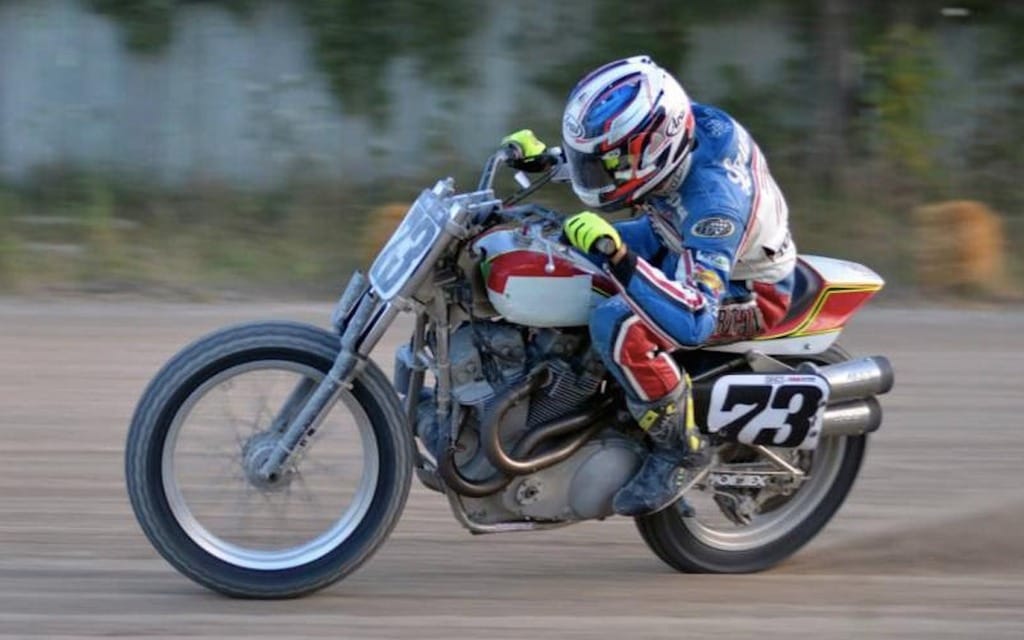 “2015 was a great, successful season,” an FTC press release states. “We see a bright future for the sport of flat track racing, and predict 2016 will be a bigger, better season.”