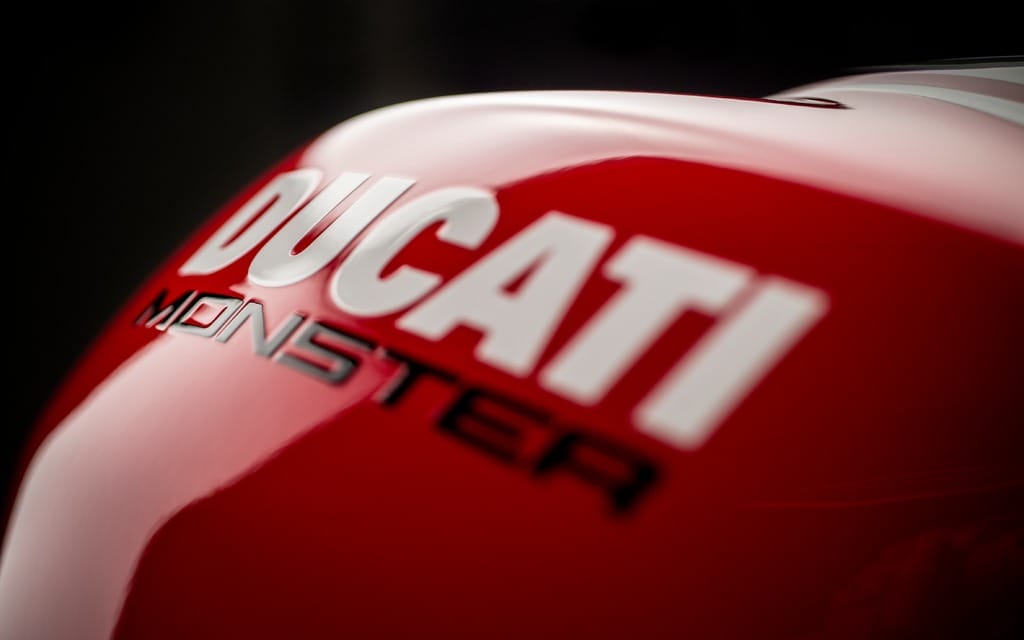 Ducati recently announced that some shuffling will be taking place soon in its leadership ranks.

As of January 1, 2016, current Ducati North America CEO Dominique Cheraki will be heading to Ducati’s home base in Bologna, Italy, to become the Ducati network development director. Taking his place as Ducati NA CEO will be Jason Chinnock.

Chinnock has been working at Automobili Lamborghini America as the marketing general manager since 2013, but has eight years of previous experience with Ducati NA as both a national sales director and sales and marketing director.