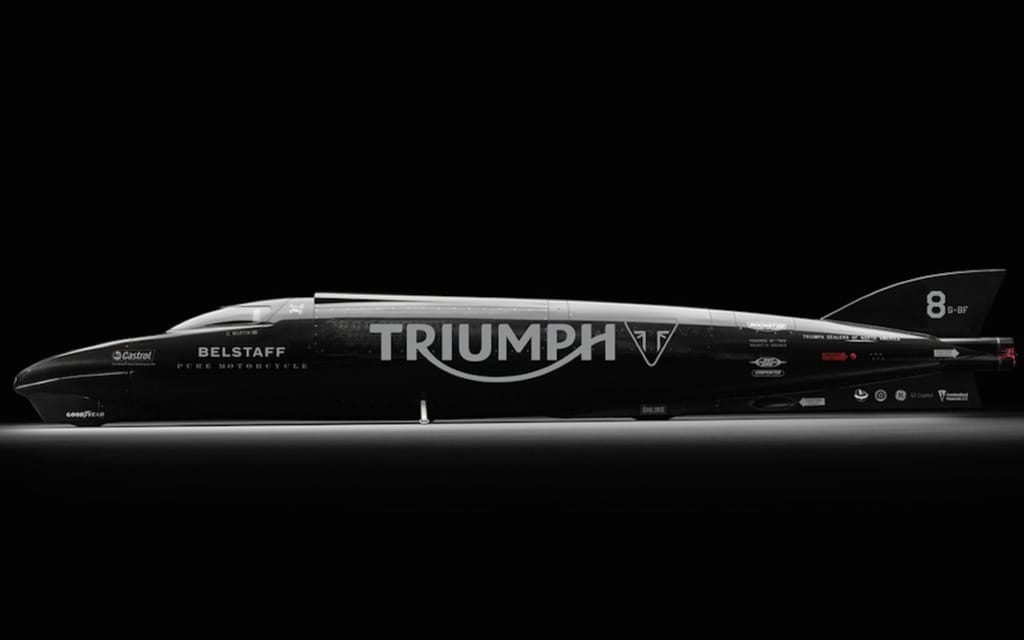 The SCTA has officially cancelled its upcoming Speed Week at the Bonneville Salt Flats in Utah.

The flats, which are currently covered in only a thin layer of salt with wet and muddy conditions, have been deemed unsafe for racing by SCTA president and race director Bill Lattin and BNI chairman Roy Creel.

If the flats should dry out enough, future land speed race events could be held there this year. However, given the current state of the salt, that seems unlikely.