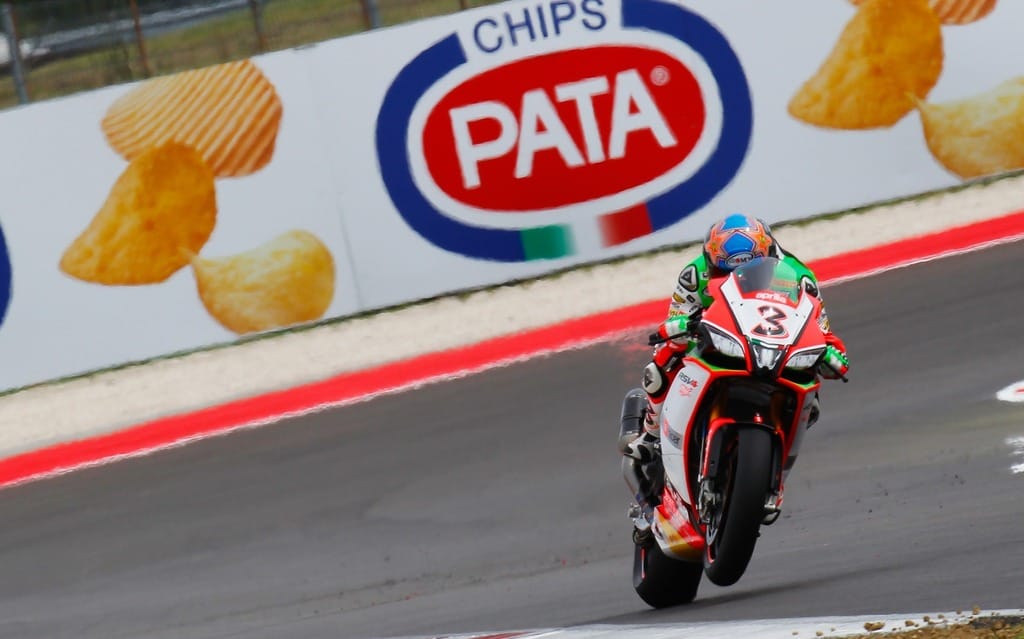 Biaggi back in WSBK

Max Biaggi is returning to action in the eni FIM World Superbike Championship.

The two-time world champion has signed on with Aprilia for two upcoming WSBK rounds, the first occurring this weekend at Misano, Italy, and the second at Sepang, Malaysia, at the start of August. Biaggi will race as teammate to Leon Haslam and Jordi Torres.

Biaggi is the second former world champ to come out of retirement for WSBK appearances this season, Troy Bayliss having ridden for Ducati in Australia and Thailand.