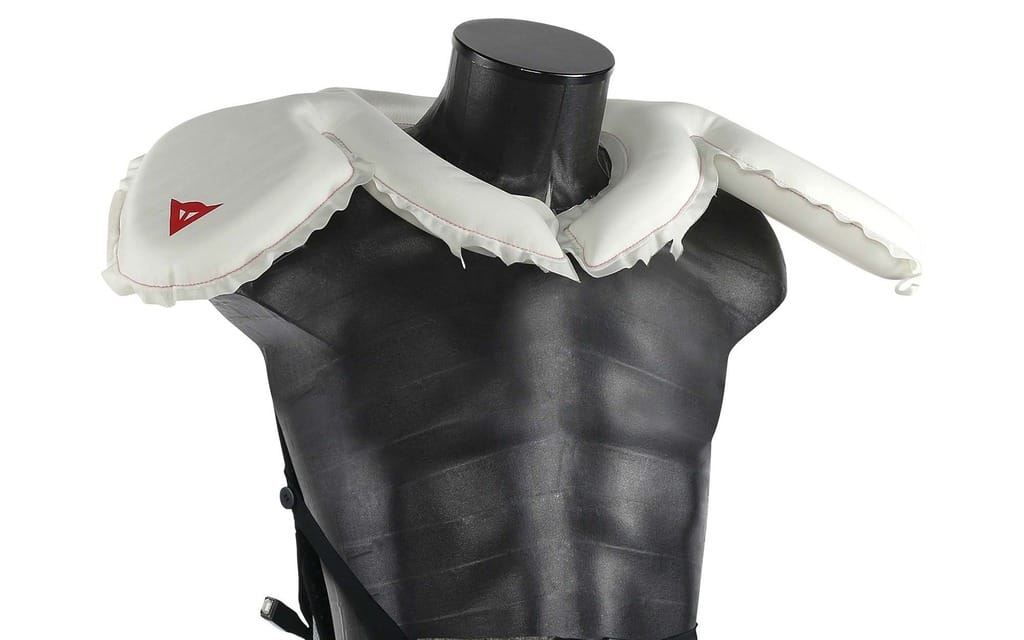 Dainese offers D-air as “open platform” for other companies

Italian safety gear manufacturer Dainese is now offering its D-air airbag technology, which is integrated into some of its racing suits (and some of its textile jackets), to other manufacturers, specifically in MotoGP competition.

Dainese-sponsored riders–Valentino Rossi, for example–have benefitted from this technology all season. But by offering D-air tech to other companies (for a fee, of course; it’s not Free-air) Dainese is aiming to expand its influence while protecting more riders in the process. The integrated airbag, electronics, gas generator, wiring, battery and GPS are being offered in what Dainese calls an “open platform.”

Vicros and Furygan are already on board, which means Michele Pirro, Mattia Pasini, Mike Di Meglio, Johan Zarco, and Sam Lowes should be getting D-air in the near future.

“Making D-air Armor available to all riders in the world championship series is an important milestone in the diffusion of the D-air technology, which Dainese has believed in and invested in for over 15 years,” said Cristiano Silei, Dainese CEO. “We hope that Furygan and Vicros will soon be joined by other partners, who share our goal of improving rider safety.”