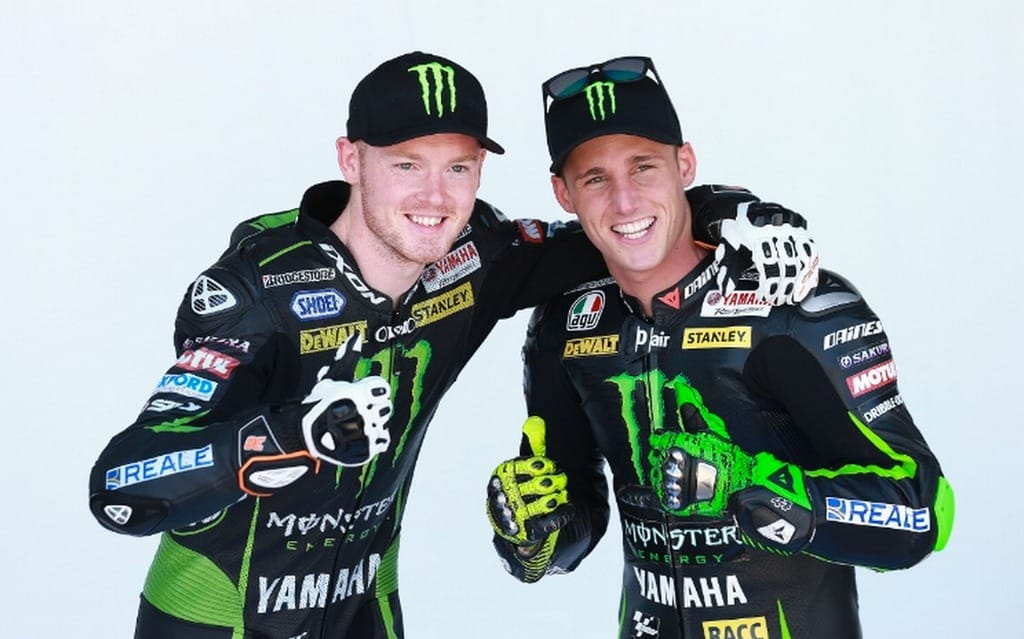 Smith, Espargaro to race for Yamaha at Suzuka

Yamaha has announced that MotoGP riders Bradley Smith and Pol Espargaro will headline its factory effort in this year’s Suzuka 8 Hours Endurance Race. Katsuyuki Nakasuga of the All Japan Road Race Championship will round out the team.

“I am really happy that Yamaha has chosen me to represent them at one of the most famous motorsport events,” Espargaro said. “I am under no illusion that it will be easy as I have never raced in an endurance event before and I don’t know the YZF-R1.”

Smith also commented: “I’m looking forward to trying a new form of motorcycle racing and even more so along with my MotoGP teammate and Katsuyuki Nakasuga, who has a strong record at this special race. I think it will be an unforgettable even and it will add another chapter to my life with Yamaha.”

The Suzuka 8 Hours is scheduled for July 23–26. Yamaha has not fielded a factory team in the race since 2002.