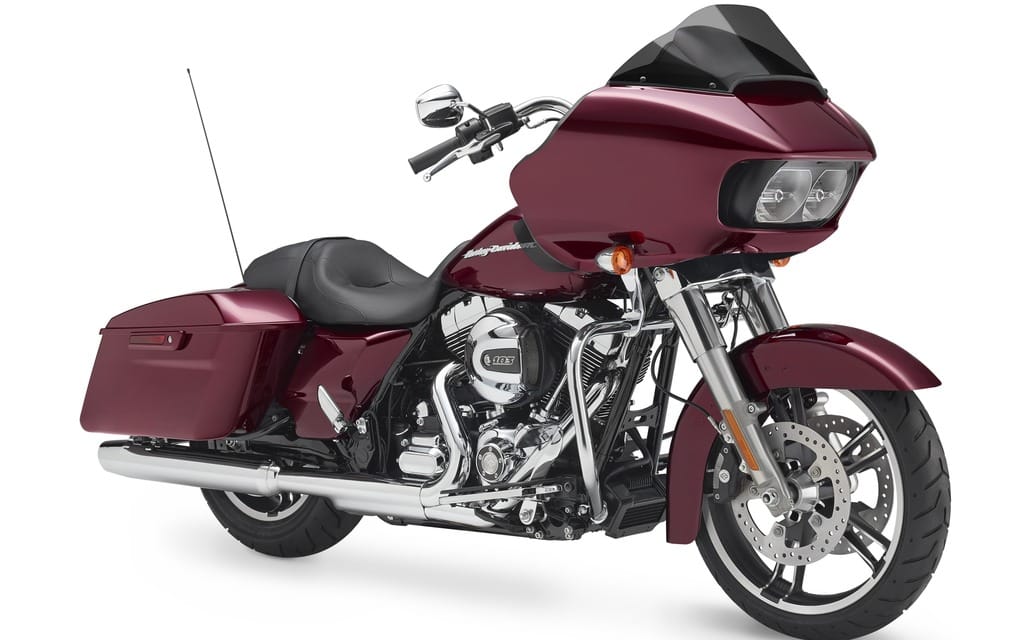 Harley-Davidson has issued a recall (#2015172) on 1,630 motorcycles due to clutch issues. Affected models include:

“On certain motorcycles,” a Harley press release states, “the hydraulic clutch system may not be able to generate enough lift to disengage the clutch after being parked for an extended period of time, which could result in a loss of control of the vehicle when started in gear or when first shifted into gear. Dealers will inspect and affect the repairs accordingly.”