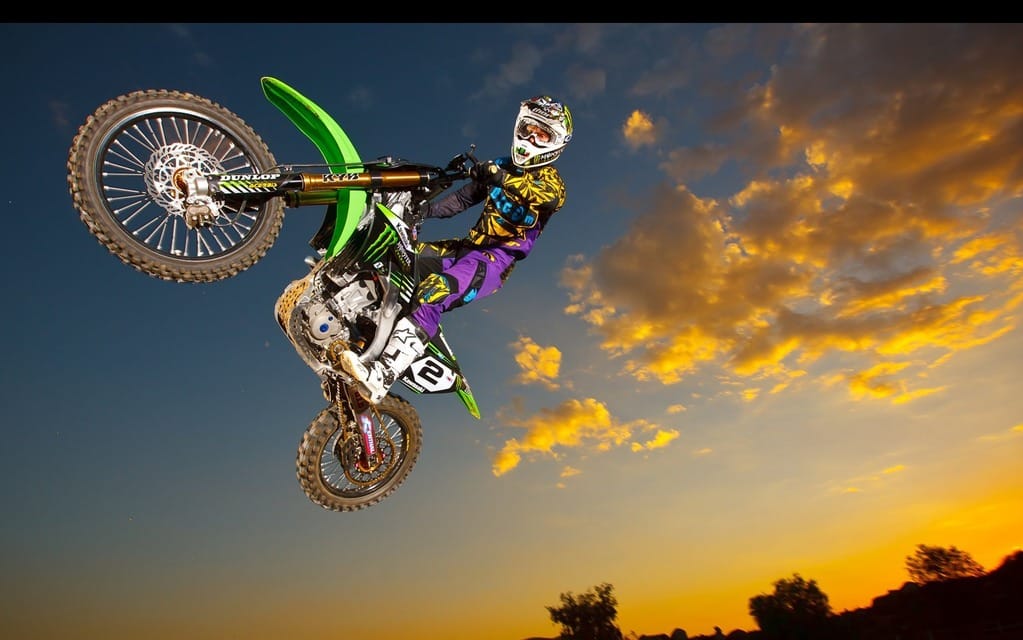 Ryan Villopoto’s participation in the upcoming MXGP of Europe at Valkenswaard, Holland, is debatable after the Kawasaki rider suffered a nasty crash and broken tailbone last weekend in the GP of Trentino, Italy.

“The doctors told him that there is no risk of further injury if he rides, but of course it will be painful,” said KRT team manager Francois Lemariey. “We don’t want to put any pressure; Ryan will do a test and then we’ll take a decision for this weekend.”

“I broke my tailbone in four spots,” Villopoto states on his website, rv2.com. “Unfortunately, there’s nothing they can do for it, so basically, we just have to wait and let it heal. I want to race and plan on riding on Friday. After that we can make the call if we’re going to line up at Valkenswaard.”

The American currently sits sixth in the overall MXGP standings.