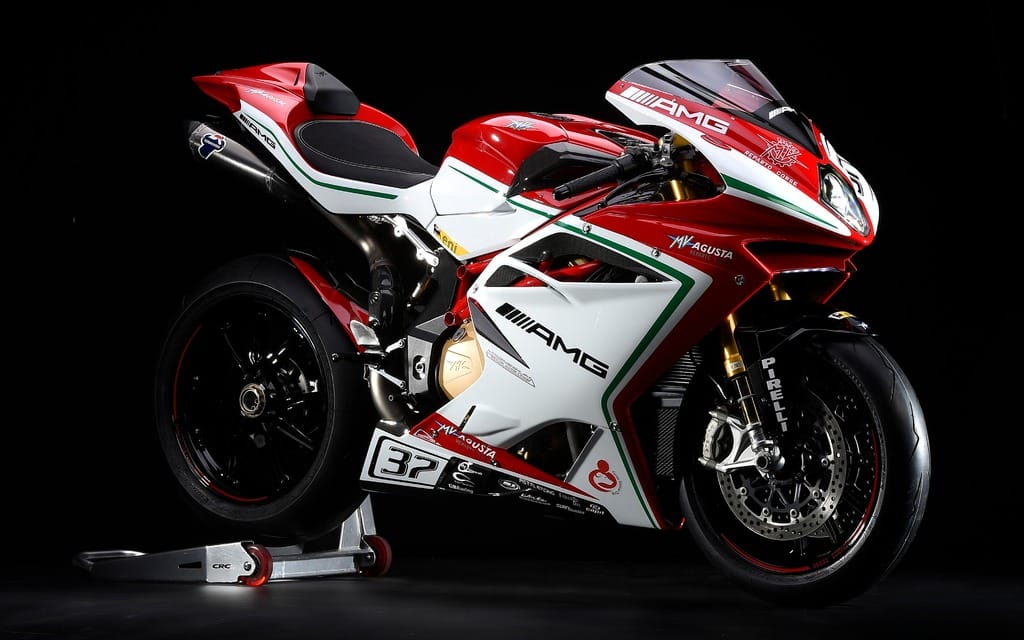 MV Agusta Canada has been named title sponsor for the first round of the 2015 MOPAR Canadian Superbike Championship (CSBK). The season opener is scheduled for June 12–14 at the Calabogie Motorsports Park in Calabogie, Ontario.

“MV Agusta Canada is proud to be the title sponsor for the inaugural round of the MOPAR Canadian Superbike Championship,” says Tim Massarelli, national manager of MV Agusta Canada. “MV Agusta is looking forward to an exciting season of CSBK racing and a bright future for the sport here in Canada.”

Jane Blinn, track manager of Calabogie Motorsports Park, also commented: “Calabogie welcomes MV Agusta as the title sponsor of this opening round. We are very excited with the return of CSBK to our 2015 schedule; racing Calabogie will be an exciting kick-off to the season.”