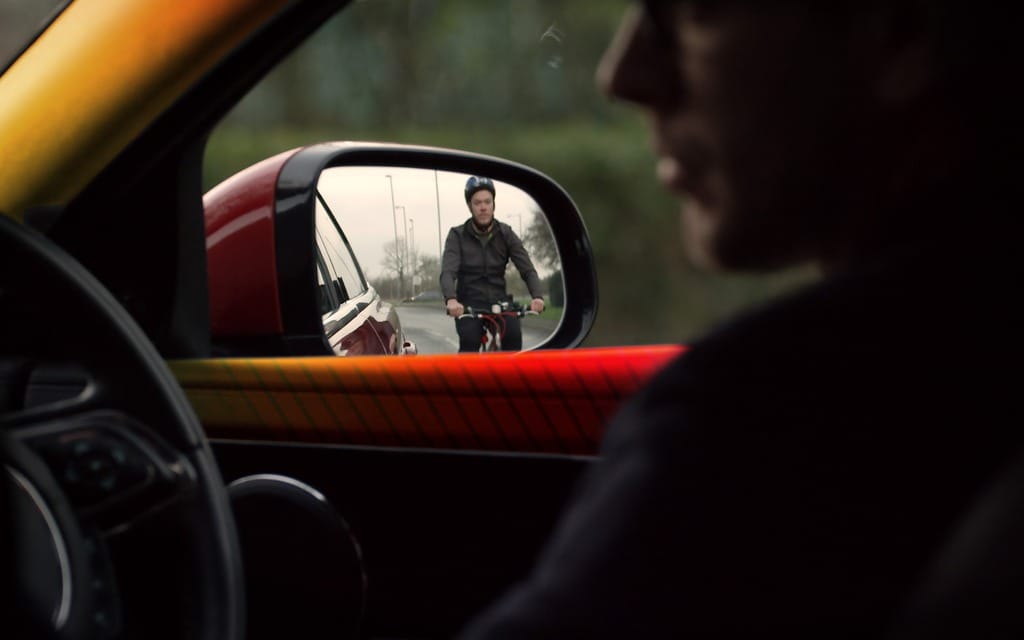 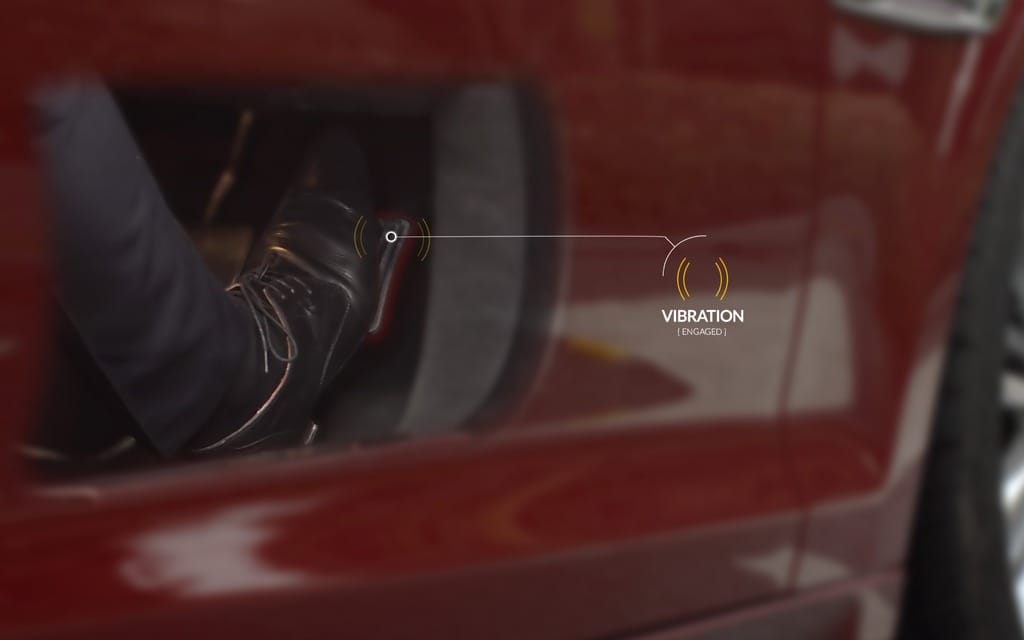 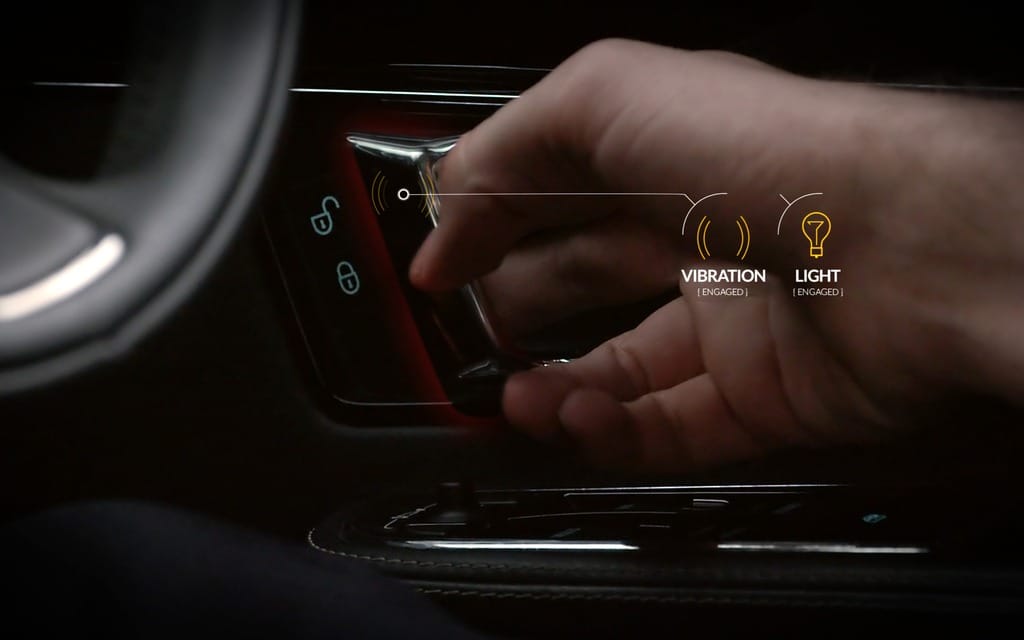 Car company’s “bike sense” could save your life

Most motorcyclists have done it: slipped past a line of vehicles stranded in the left lane by using the part of the right lane not blocked by parked cars. And unless you’re foolhardy, you did so slowly and with trepidation, because as a motorcyclist you know that to car drivers you’re virtually invisible.

That could change. Jaguar Land Rover’s “bike sense” is currently being developed at the company’s advanced research centre in the UK. It’s a sensor technology that will provide early warning for drivers to help avoid collisions with pedestrians, bicycles, and motorcycles.

Bike sense will use a system of colours, sounds, and tactile elements to warn those inside the car of potential hazards. Exterior sensors will detect whether the approaching vehicle is a bicycle or motorcycle, then bike sense will alert occupants by emitting the appropriate sound — a bell for a bike, a horn for a motorbike — from the speaker nearest the hazard. The system will also detect which side of the car the hazard is passing, and the top of the car seat will extend to “tap” the driver on the appropriate shoulder.

As hazards get closer, a series of LED lights on the windowsills, dash, and windscreen pillars will pulse from amber to red indicating the hazard’s proximity and direction of travel. Bike sense will also identify hazards not visible to the driver, such as pedestrians hidden behind parked vehicles. “Humans have developed an instinctive awareness of danger,” says Dr. Wolfgang Epple, the company’s director of research and technology. “Certain colours like red and yellow will trigger an immediate response, while everyone recognizes the sound of a bicycle bell.”

If the driver doesn’t notice or chooses to ignore the warnings and presses the gas pedal, the system will cause the pedal to stiffen and vibrate. Likewise, door handles will vibrate and buzz if opening a door would cause a collision.

Bike sense is still in development with no set date for implementation, but we all know the speed of technology. When prototype tech such as this — especially a system with safety implications — is perfected, it quickly moves into production. Backup cameras are now commonplace, and bike sense is the next logical evolution.