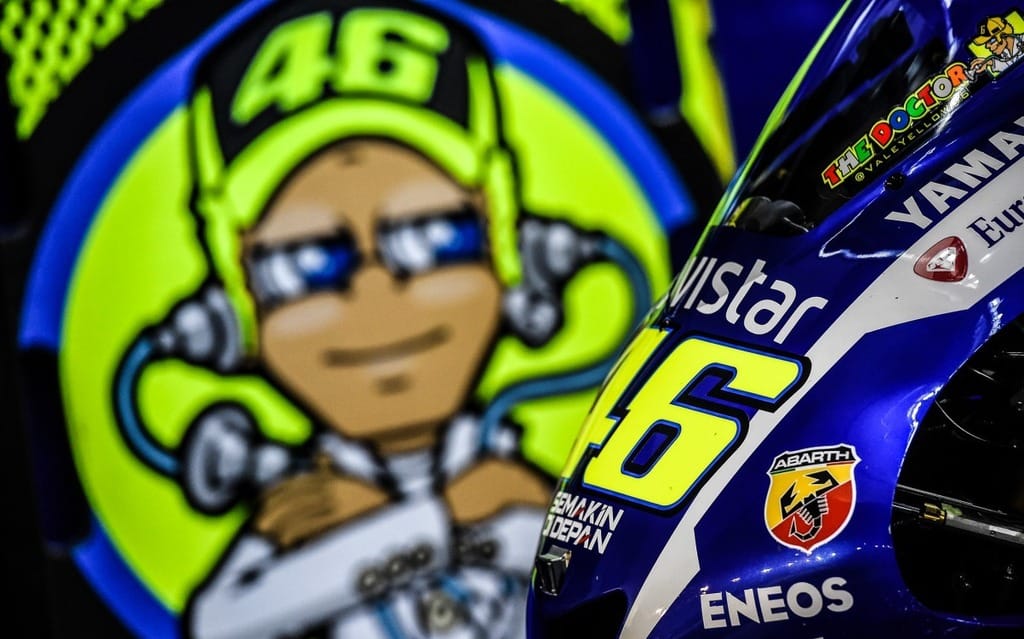 Valentino Rossi is helping Yamaha celebrate its 60th anniversary by participating in the world renowned Goodwood Festival of Speed.

The Doctor makes his festival debut on June 28 and will run the 1.16-mile hill climb on his very own Movistar Yamaha YZR-M1 MotoGP machine. Lord March, founder of the festival, said, “It’s terrific news that Valentino Rossi will be making his Festival of Speed debut. He’s the most successful premier-class Grand Prix rider in history and will be an incredibly popular figure for the growing number of passionate and knowledgeable motorcycle enthusiasts that join us every year.”

Rossi also commented: “It will be my first time at Goodwood, but I know this event pretty well. The atmosphere looks great. This event has the power to gather so many drivers, riders and motorsport VIPs and it is a great opportunity to have fun together. I’ll ride my M1, but I might also drive a few cars.”