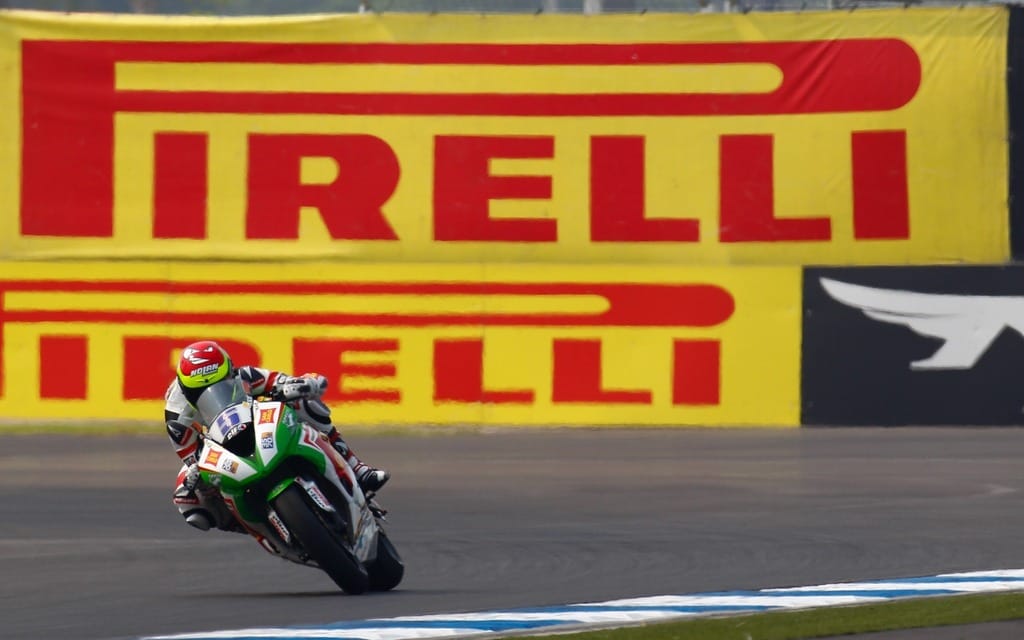 Pirelli to be bought by ChemChina

It seems Italian tire manufacturer Pirelli will soon be bought by the state-owned China National Chemical Corp (ChemChina). A report by Reuters says Pirelli’s top shareholders have already agreed to a deal estimated to be worth around $9.7 billion (that number excluding Pirelli’s net debt).

“The partnership with a global player like ChemChina, through its affiliates, represents a great opportunity for Pirelli,” said Marco Tronchetti Provera, Pirelli chair and chief executive officer. “CNRC’s approach to business and strategic vision guarantee Pirelli’s development and stability.”

But the deal isn’t done yet, and still needs regulatory approval from both Italian and Chinese authorities.