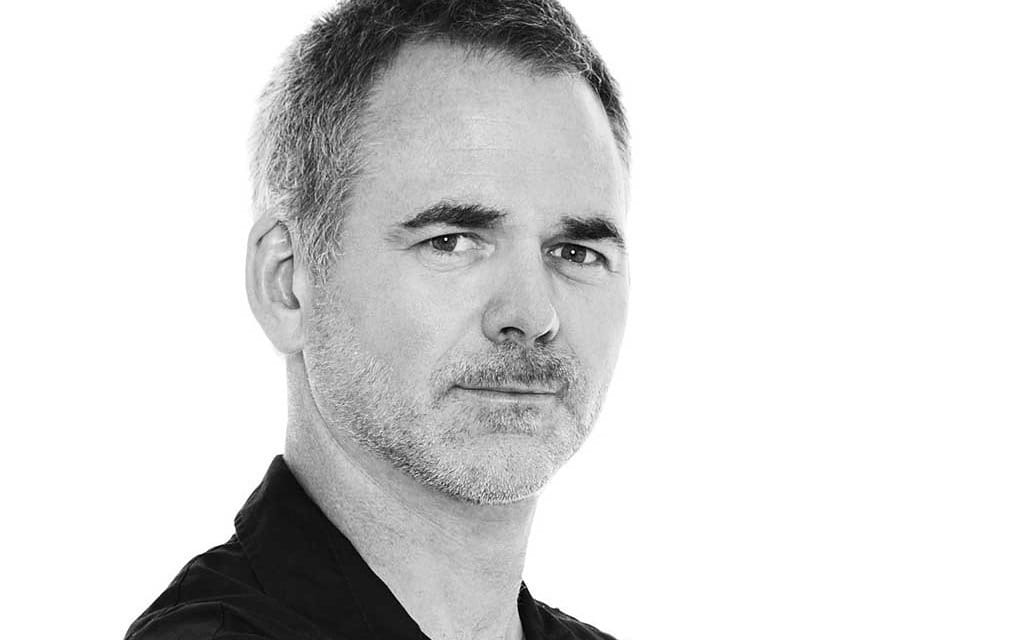 It must be the Canadian in me that made me embarrassed for the man standing at my side. We were at the riding school American Supercamp and would spend two days slipping and sliding inside a horse corral so small that we’d not make it out of third gear. It wasn’t his riding that made me uncomfortable, but rather that he was wearing a safety-orange vest with reflective X’s across the back and chest. We would go on to flop over unexpectedly and slam into each other (one-handed riding in mud to blame) but there was no possibility that we’d not see each other while doing it. He was the browbeaten kid forced to wear a life jacket by a paranoid parent in six inches of water at a wading pool. But this was a fully-grown man, and his humiliation self-inflicted.

Some motorcyclists are engaged in a crippling battle with fear, and while it would seem that besides looking like a dork there could be no downside to wearing a high-vis vest at a riding school, the man was far more tentative on a motorcycle than you would have expected for a person attending their seventh camp.

The great paradox of life is that if you park your faith in the church of secularism, you’ve acknowledged that the life you’re living is the only one you’ll have. And if this is it, then, dammit, I’m going to (eventually) finish that vintage Ducati roadracer and spoon new tires onto the flat-tracker and get out there and fill my life to the brim. But wait. You say this is our only life? Then why take additional risk? Isn’t it the pinnacle of foolishness to risk life and limb unnecessarily?

To ride a motorcycle well requires that the rider be in a state of heightened relaxation — yet another paradox. In hockey the equivalent to a tense rider in the saddle is a player that grips the stick too tightly. In baseball it’s an anxious batter that rips a ball foul because they lack the patience to meet the pitch overtop the plate. Every fan knows what the players should do (relax, loosen their grip), but when you’re the one mired in the slump these things are not so simple.

The fashion trend in motorcycle clothing over the past half-dozen years — aside from the migration from leather to synthetic textiles — has been the adoption of an alarming colour of green as a common element. Whereas rip-your-eyes-out phosphorescent green was once reserved for old men with unassailable posture that rode BMW boxers to the far corners of Ajax or White

Rock or Dartmouth, today the colour is a common fixture in everything from all-weather touring suits to Valentino Rossi’s race leathers. (A few years ago I thought Rossi’s leathers wretchedly garish. But I’ve grown to tolerate the colour. That’s how fashion — and culture itself — works. Elvis was shocking in his day, but his gyrations appear quaint today.)

Aside from the muted oranges and blues of my mid-century-modern furniture (and my alarmingly joyous-looking yellow VW Bus), I prefer muted tones. To pick clothes from my poorly lit closet it’s necessary that I use a flashlight to discern the blacks from the blue-greys and the chocolate-browns. With motorcycle clothing I prefer black. My favourite riding jacket is black leather. But I’m not sure that it’s safe to wear it anymore.

The nervous men and women who wear high-visibility clothing have rendered the sullenly dressed riders of the world invisible because of their highly conspicuous proclivities. On a dank, rainy Sunday night last summer I was returning to the city after a weekend of camping. It was nearly dark but a high-vis-clad KTM rider glowed on the highway like he was internally lit. And then a pair of cruiser riders dressed in dark clothing passed me and in the mist and the glare of headlights they were nearly invisible. I shuddered at the thought of me in my dark riding gear hunched over on a small motorcycle. As motorists become accustomed to brightly-coloured riders, they will lose the ability to notice the leather-clad rest of us on a crowded highway, or coming at them at speed when they’re about to turn across the road into a driveway.

It’s common in the motorcycle press to lament the stupidity of car drivers, but motorcyclist-or-not, we all transform when we make the transition from motorcyclist to driver. We know we have a steel cage around us, and the razor’s edge of attention that we aim to achieve on a motorcycle cannot possibly be sustained in a car. Drivers see highly visible clothing involuntarily. The bumper stickers say “look out for motorcycles” but the statement cannot possibly be fulfilled. We don’t “look out” for anything when we’re behind a wheel (or a handlebar). We respond to stimuli in our field of vision. (It’s a subtle distinction, but swerving to miss a deer is not the same as looking out for deer.)

A motorcyclist wearing a black leather jacket is the most enduring image in motorcycling. But aside from the riding I’ll do for stories in the magazine (glow-worm-green becomes tiresome in photographs) I’m going green for my off-duty days in the saddle from now on. My life as a motorcyclist and a middle-aged racer and an independent filmmaker and a father of a soon-to-be-teenage daughter illustrates that there is no shortage of risk in my time here. If I have to look like a phosphorescent frog to keep me from early-death-by-minivan, then so be it.