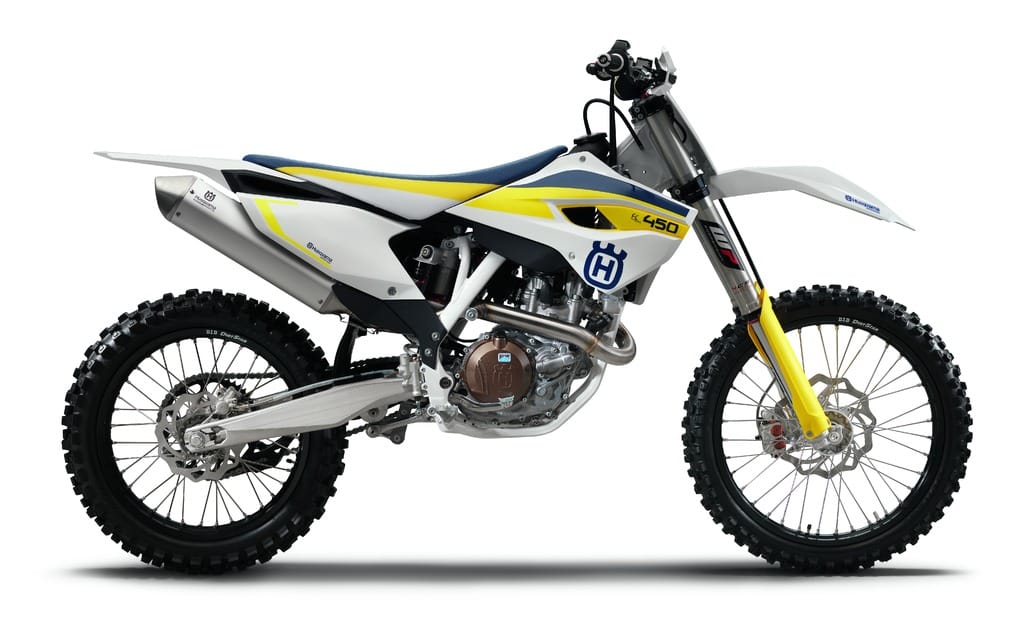 Husqvarna Motorcycles had a good year in 2014. A recent press release reports record figures in sales and turnover, with 16,337 motorcycles sold worldwide and the company passing the 100 million Euro mark in turnover. Such production and sales figures have never before been achieved in the brand’s 111 years of motorcycle production.

Husky says the gains came mainly in the enduro competition segment. A reinvigorated effort in motocross, where the company sold nearly 6,000 bikes worldwide, helped significantly. Husky says that for 2015 the company “will pursue its growth strategy.”