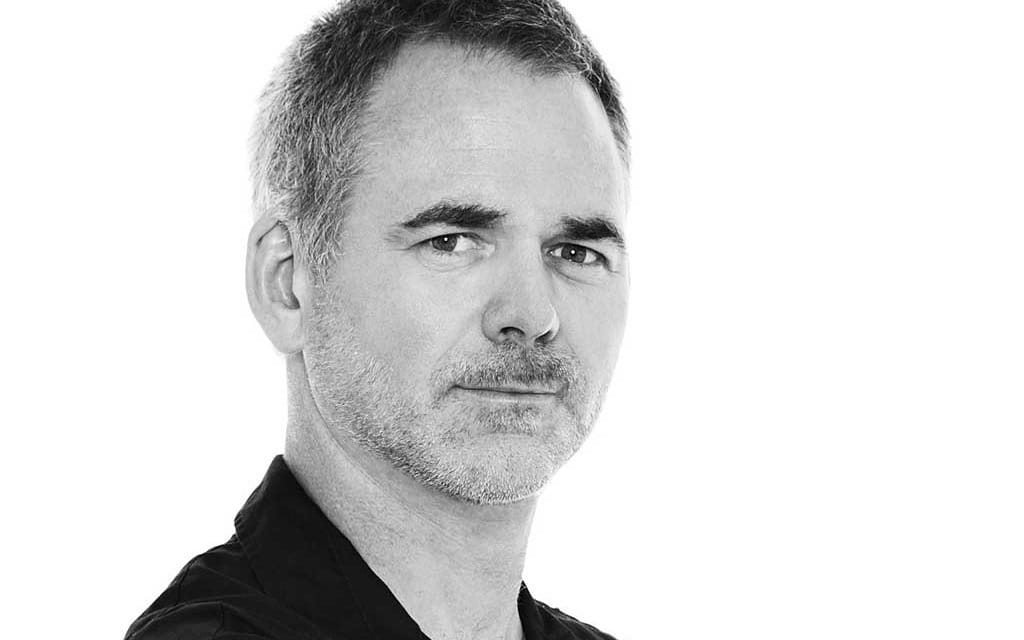 Ahead of me the starter shows an open left hand of five fingers along with the thumb of the right hand. Six digits total, for a race of six laps. I lean over the handlebar, take a deep breath, and snick the bike into gear. The stoplight-lookalike starting tree goes from red to yellow and on the green light I free the clutch. I am flat track racing in Paris, Ontario, at the track where I learned to ride a speedway bike in 1992. I was 27 then. I’m 49 now. As I slither around the one-eighth-mile dirt oval I am overcome by a jolt of happiness — I am revisiting the place where I became a motorcycle racer, and this time it’s better than the last time — much better.

As a speedway rider (and, for a brief time, as a flat track racer) in my 20s I was among the most volatile, unpredictable persons to have raced a motorcycle. When I began, I fell often, and hard. Then I made strides. Won a few races. Then I began to fall again. And then I gave it up. I gave up.

Motorcycle racing reveals the nature of the rider as indubitably as film reveals the obsessions of Stanley Kubrick or music the faith of J.S. Bach. The racer in me in those days was the man: impatient and aggressive with a young man’s cocksure swagger. If you’re Marc Marquez or a young Bob Dylan, the hubris of inexperience (spiked with a broad streak of genius) makes for a rider who has changed the way motorcycles are ridden and a musician who altered the course of 20th century popular music. Had I been a genius behind the handlebar, youth would have been on my side, too. But I just wasn’t good enough. But what I’ve learned, in the years between then and now, is that while I don’t have the gift, I’ve got the grit: what I don’t have the skill to intuitively know, I will learn.

Riding a motorcycle at a championship level is a peculiar pursuit. Many of the best riders in the world achieve success without any guidance at all. In fact, interference of any kind — even a question from a journalist seeking to demystify a rider’s technique—can be enough to momentarily foul a gifted rider just by making them aware that they have a technique. Compare this to the ascension of a musician’s career: a promising cellist will spend years studying with an experienced musician in a structured program. How is it that the best motorcycle riders just seem to know what to do? Is there a gene for effortless speed that exists deep within their DNA?

What has changed since I began to race is the cottage industry of riding instruction. If there were riding schools back in the early ’90s, I wasn’t aware of them. And I’m not sure I’d have had the humility to shut up and pay attention to someone telling me what to do anyway. But age and the gradual realization of my limitations as a rider have changed my views. Now I want to soak it all in.

The goal for the non-gifted rider is to implement instruction and then to commit the knowledge to muscle memory. After I went to Freddie Spencer’s road racing school 10 years ago, I decided that while riding on a racetrack I’d use the technique I’d learned in every single corner. I may not have a poet’s touch on the throttle or the brakes, but I take solace in knowing that my body position on a motorcycle is as close to ideal as my frame will allow. It’s not everything, but it’s a good beginning.

When Flat Track Canada’s Aaron Hesmer offered a loaner bike to ride at one of his Friday night Paris events, I checked YouTube and unearthed a handful of videos posted by a riding school called American Supercamp, which featured former AMA flat track champion Chris Carr. After 10 minutes of viewing I had a better grasp of the basics of flat tracking than I’d ever had all those years ago.

The race meet at Paris was as much fun as I’d remembered having on a motorcycle. I wasn’t particularly quick, but I didn’t get in over my head. I just tried to implement what I’d gleaned from the Supercamp videos. Three more times last summer I went to Paris, and in late August bought a bike of my own, a 10-year-old Honda CRF450R motocrosser converted to flat track use with 19-inch rims and flat track tires. Then I went to a September race in southwestern Ontario at the grounds of the Erie Ramblers motorcycle club. Still more steady progress. And then, at a riding school hosted by Flat Track Canada and featuring ace flat tracker Steve Beattie, it happened. I took a huge jump forward in confidence and capability. Through diligence, I’d achieved what I’d never been able to gain through aggression. Last fall I attended an American Supercamp school, and Chris Carr drilled into me the correct way to ride a flat tracker. The young me would have tried to do it on my own, but the middle-aged me can unequivocally accept the words of a seven-time champion. If it works for him, that’s more than good enough for me.