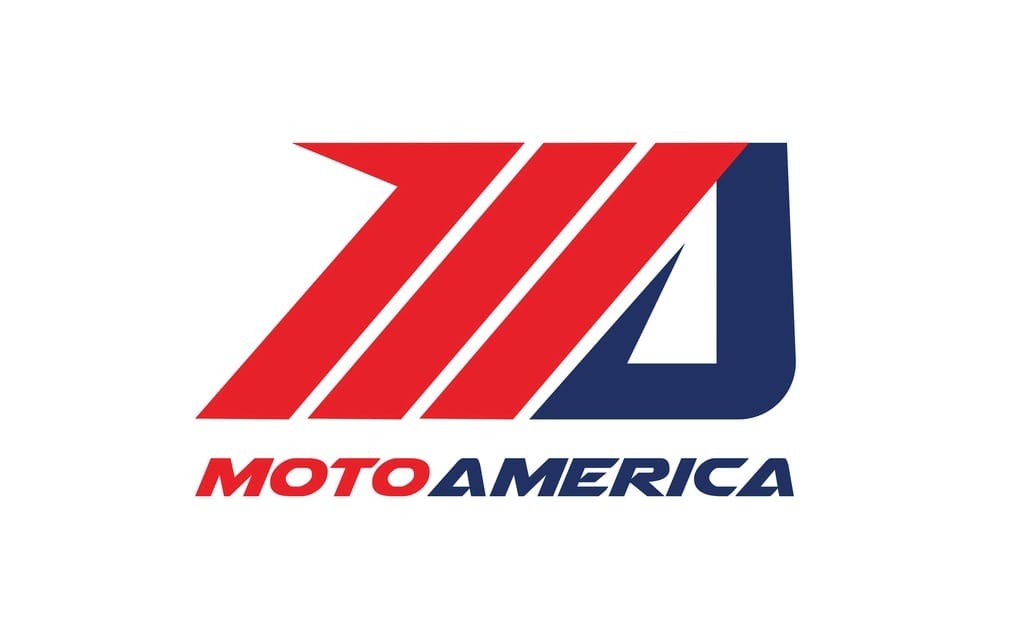 While basic guidelines for the class structure of MotoAmerica’s inaugural season had already been released, some details still had to be finalized. However, the wait for the complete rulebook of the next era of American road racing is now over.

MotoAmerica recently announced its full rules package – which can be read online here – covering the Superbike, Superstock 1000, Supersport and Superstock 600 classes (regulations for the KTM RC390 support class have yet to be finalized). The sanctioning body has also released its provisional 2015 calendar, which features the following eight rounds: