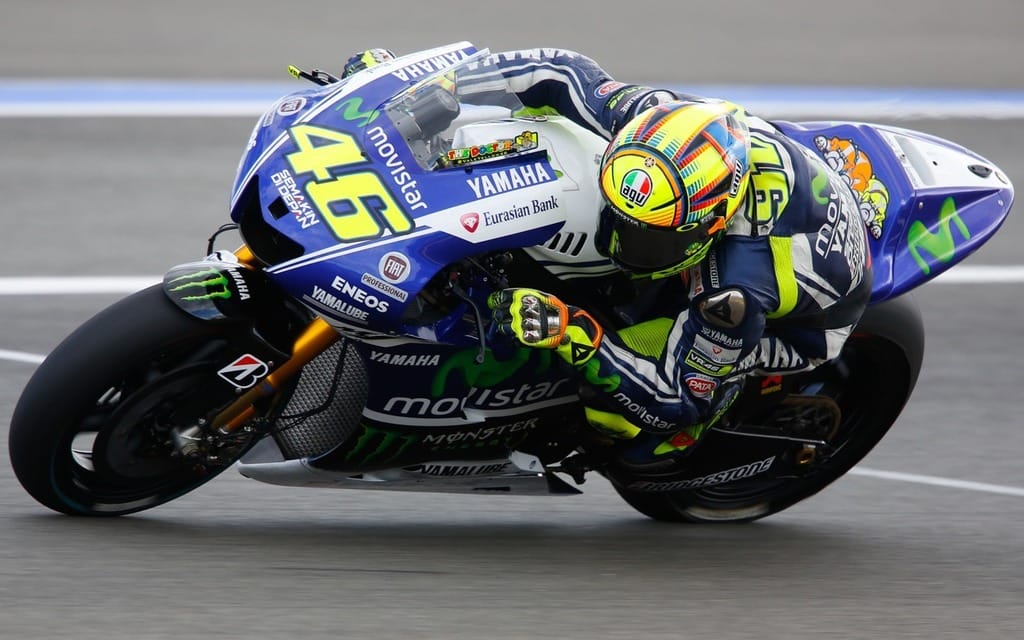 “Basically, the Grand Prix Commission approved the working system for the creation of the electronics packages for 2016,” said Carmelo Ezpeleta. “Regarding the number of engines to be used in the 2016 season and also on the weight of the bike for that season, the decision is pending.

“Also we confirmed a series of protocols that have been applied since last year and have now been put in writing, regarding security issues among other things.”

Items on the agenda included: the procedure following changes in climatic conditions after a sighting lap; procedures and bike positioning for change of bikes in MotoGP class flag to flag races; and the incorporation of the new version of SCAT3 (Sport Concussion Assessment Tool) into regulations.

For more details on the MotoGP rules update, click here.