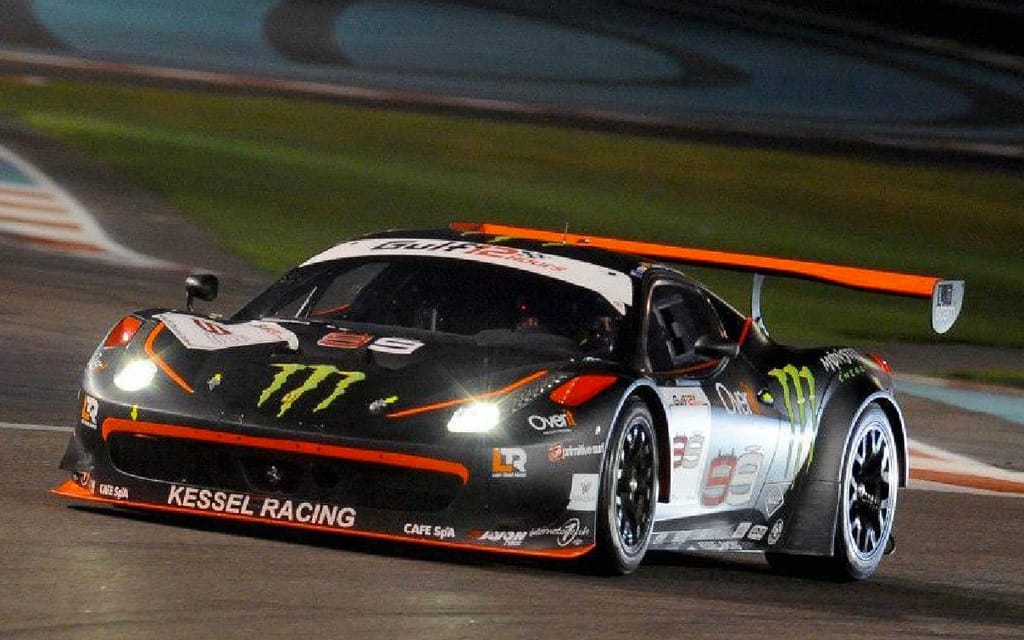 Jorge Lorenzo, member of team Movistar Yamaha MotoGP and third-place finisher in the 2014 MotoGP standings, hasn’t stopped racing during the off-season – though he has traded two wheels for four.

“It was an amazing experience,” Lorenzo said, “and we even won in our category.” (The “Gentleman” category, in case you were wondering.) He finished 18th in the overall standings.