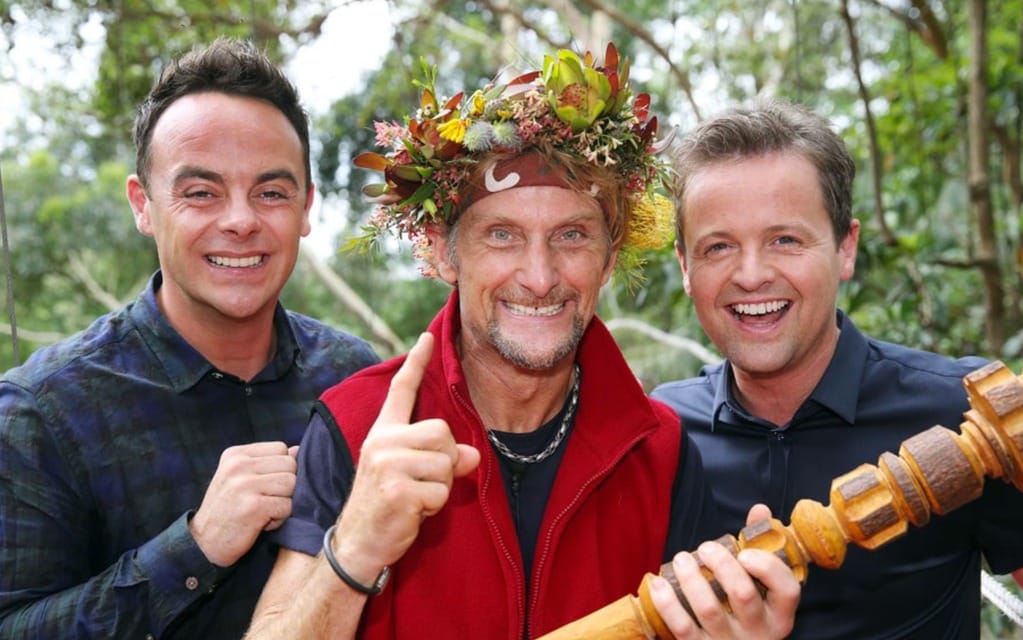 Carl Fogarty recently tried his hand at television, appearing on the UK’s “I’m a Celebrity Get Me Out of Here” reality TV series, which was filmed in Australia. The four-time World Superbike champion dominated viewer voting throughout the series, eventually winning the contest to be crowned King of the Jungle. Foggy won out over UK X Factor contestant Jake Quickenden and television presenter Melanie Sykes, who made up the final three contestants.

Speaking to MCN, Carl’s wife Michaela said, “Last week I was asking for help to keep Carl in the competition because I was sure he was coming out. I’m sorry I ever doubted him. I’m so proud of him and the thing that makes me happiest is the fact that more people have seen the real Carl; the funny and caring person, not the arrogant and selfish racer they thought he was.”