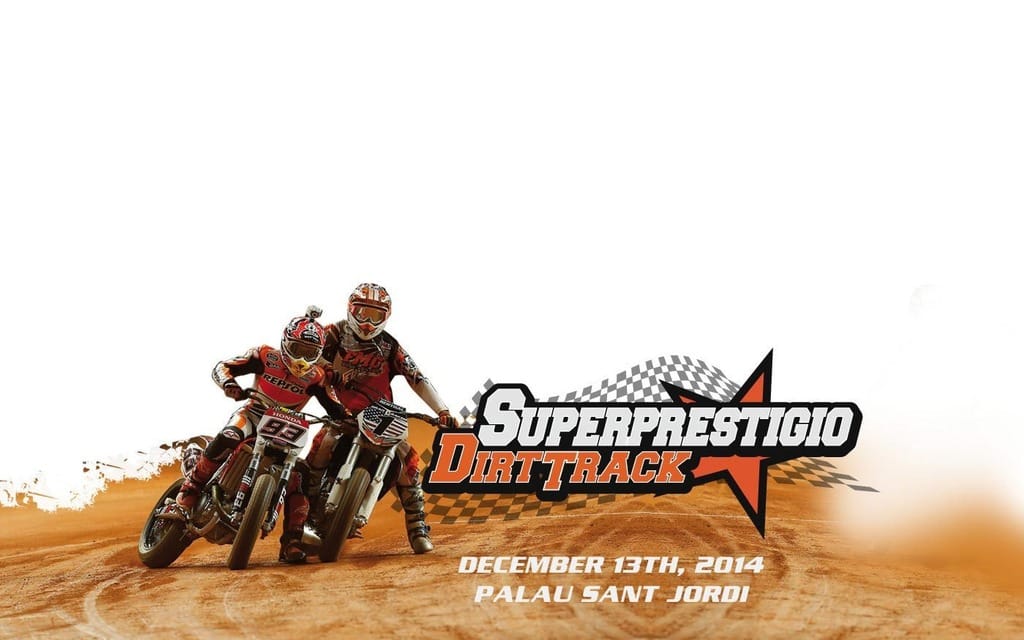 Baker returns to Barcelona to defend his title on December 13, and will be joined by fellow American and reigning AMA Pro Flat Track Grand National Champion Jared Mees. Nicky Hayden was due to take part, but has bowed out because of his ongoing recovery from wrist surgery.

MotoGP champ Marc Marquez will compete, as will Moto2 champ Tito Rabat and Moto3 champ Alex Marquez. Other notables include Bradley Smith, Scott Redding, Alvaro Bautista, and Mika Kallio. And keep an eye on Isle of Man TT star, TV personality, and truck mechanic Guy Martin – if only to marvel at his mutton chops.