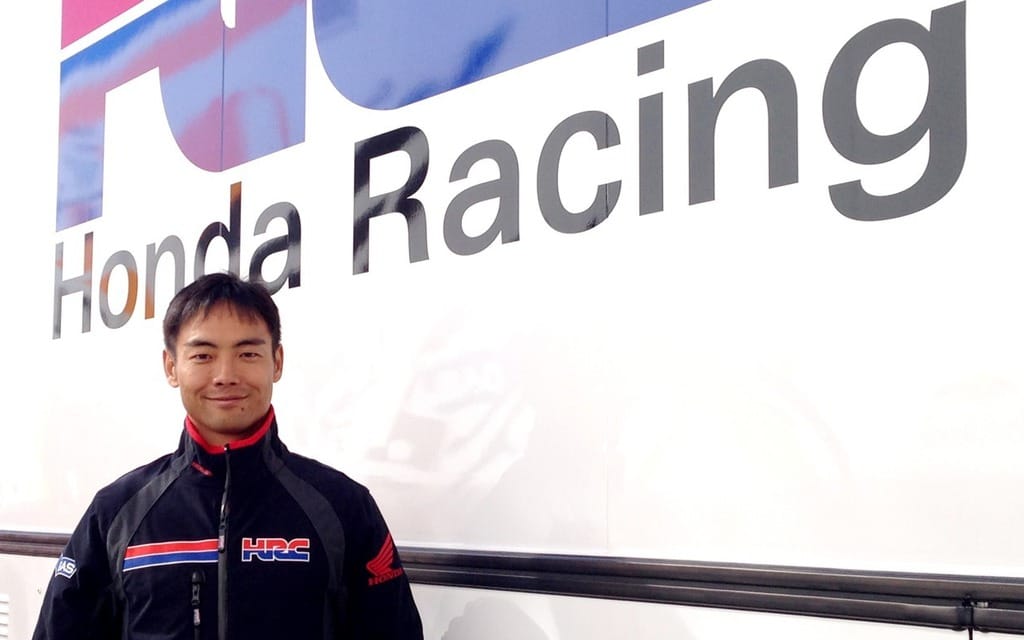 Prior to the final round of the 2014 MotoGP season, Honda Racing Corporation confirmed Hiroshi Aoyama as its test rider for 2015. Aoyama’s duties overlapped for the final round as he then rode Honda’s new Open class RC213V-RS in Valencia – his final race with team Drive M7 Aspar.

“We are very pleased to confirm Hiro as a test rider for next year,” Shuhei Nakamoto, HRC executive vice president, told MotoGP.com. “He’s done a very good job this year and especially in these final races. This is an important project for HRC and we believe he will be a valued addition for the development of HRC machines in the future.”