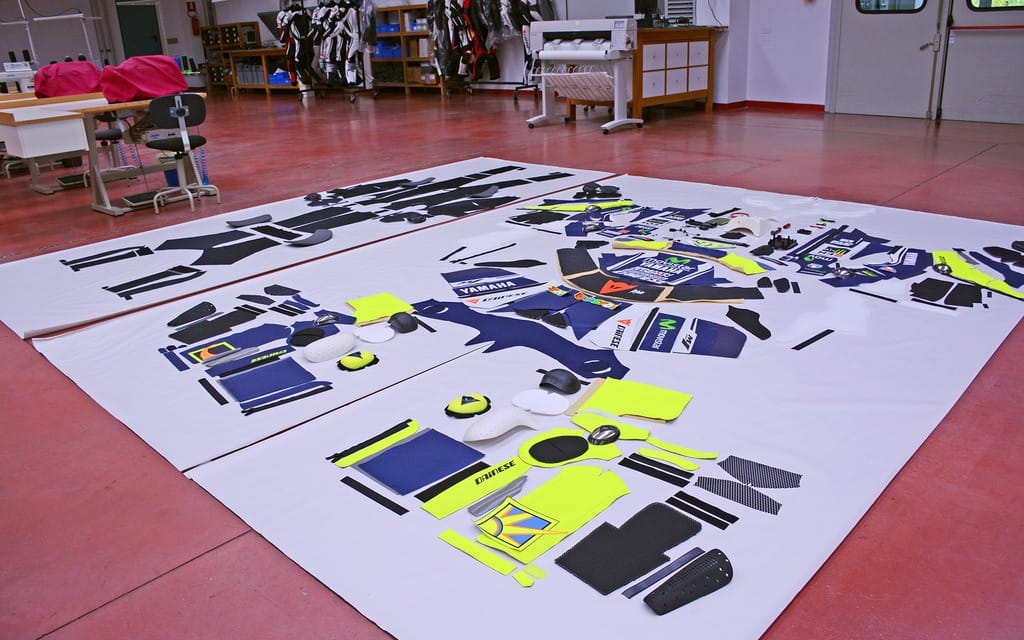 Dainese does deal with Investcorp

Dainese, manufacturers of protective gear for motorcycling, winter sports, biking and equestrian pursuits, has been acquired by Investcorp. Motorcycle.com reports the deal was done for €130 million ($183 million Canadian, give or take).

Lino Dainese originally founded Dainese in 1972 – but don’t fret, he won’t be put to grass. Mr. D will retain a minority share in the company and will now focus on developing avant-garde protective gear.

“It was hugely important to us to find the right partner in this period of strong development for the company,” Dainese said. “I believe that Investcorp’s proven track record, global presence and network will support the company’s continued international expansion and product innovation.”