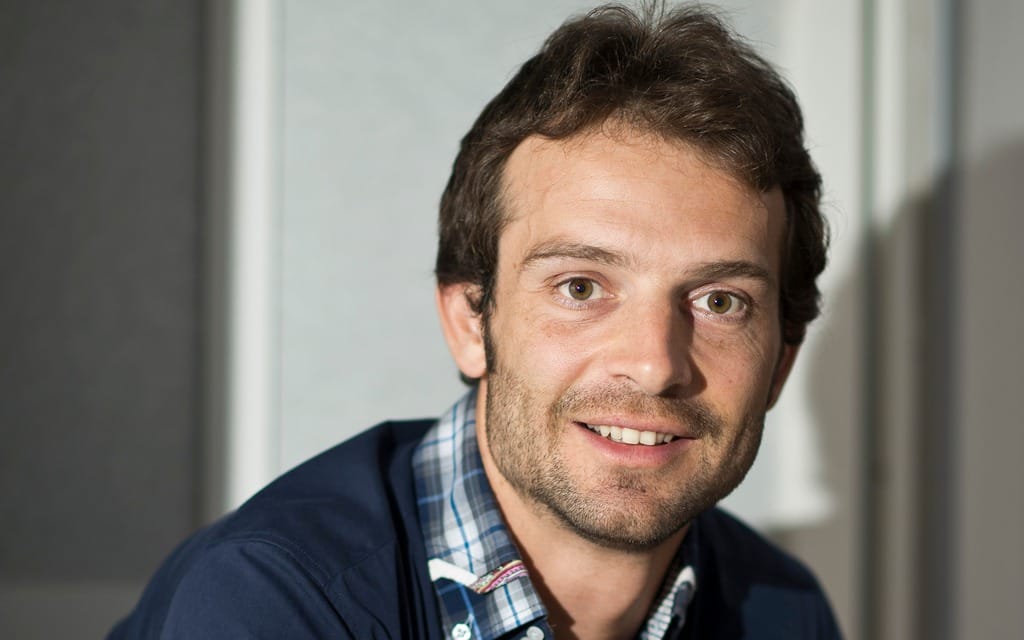 “The events of this season and especially last night are still buzzing in my head,” Guintoli said, “but I’m delighted to be joining the Honda family and to be reuniting with Pata. I’m looking forward to tackling this new challenge and I can’t wait to get going. I think there is definitely big potential with the bike and I think the new rules for next year will suit it. It looks like a really good package and I’m looking forward to getting the first impressions soon.”

This will be the 32-year-old Frenchman’s first ride with Honda, though he has worked with title partner Pata in the past (he rode for a Pata-sponsored Ducati team in 2012).

Michael van der Mark, who won the 2014 World Supersport championship on a Pata Honda, will be Guintoli’s teammate in WSBK next season.