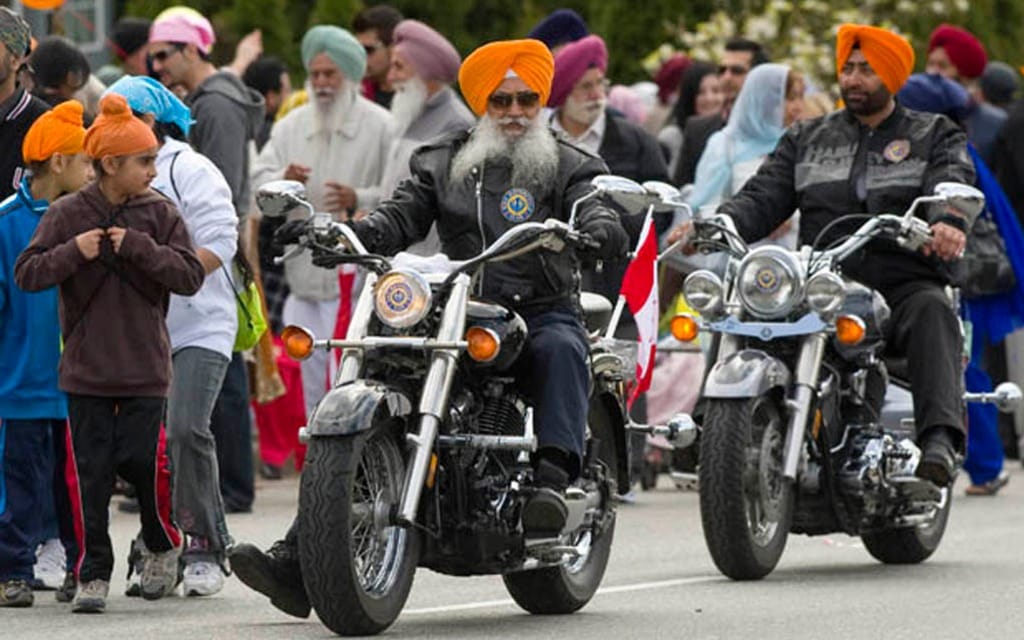 Turbans off for Ontario bikers

Sikhs who ride motorcycles in Ontario will wear helmets, not turbans, says the provincial government. A story in the thestar.com says the Canadian Sikh Association was notified by the province last week that the Liberal government will not give Sikhs the same right to ride with turbans rather than helmets as they enjoy in British Columbia and Manitoba.

She said the courts have determined that the Charter of Rights and Freedoms and the Ontario Human Rights Code are not infringed by the province’s helmet law.

Sikhs are reported to be unhappy with the decision.