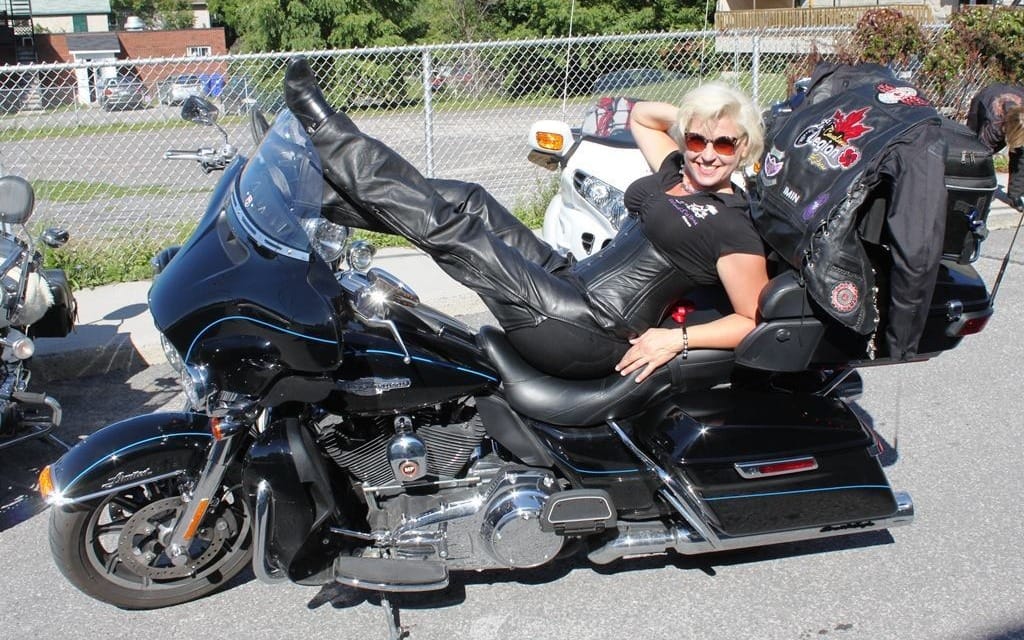 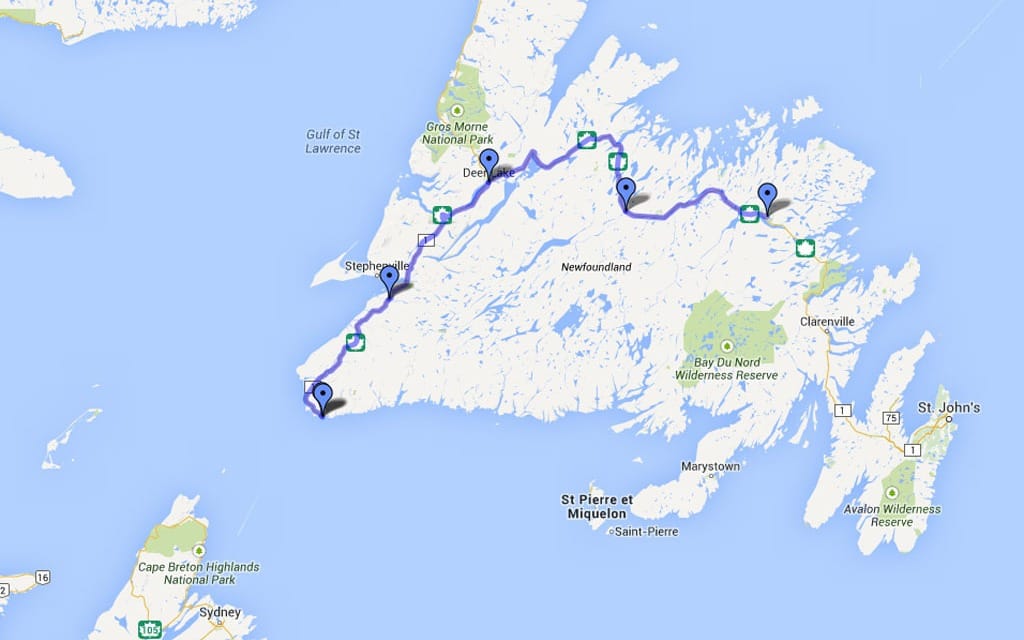 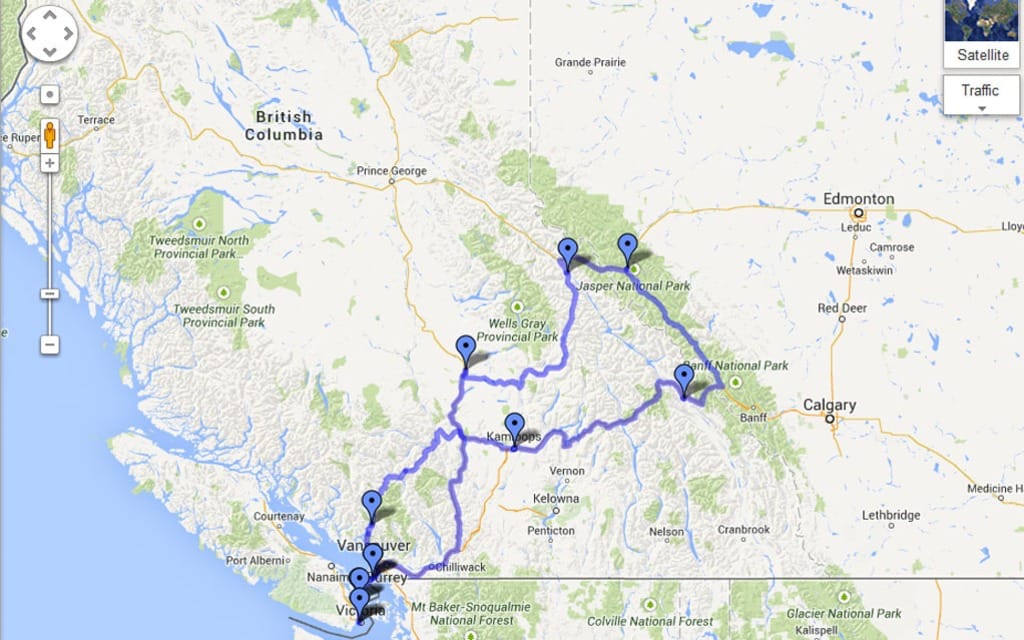 A ride from one side of Canada to the other — horizontally and, in part, vertically: one strand of the ride goes up to Yellowknife, NWT — is in its sixth year of raising money for children’s charities. It’s called the Military Police National Motorcycle Relay Ride (MPNMR), and this year the ride is raising money for the Military Police Fund for Blind Children.
It started this year on Aug. 3 at Victoria, B.C., and will conclude on Aug. 25 in Gander, Nfld. On Aug. 20, the ride was scheduled to be in Valcartier and Gagetown, headed toward Halifax.
The road for these riders isn’t anything like straight, lucky for them, so the total distance will be about 10,000 km for those who do the whole side-to-side-ride, according to a story on ottawacitizen.com.
As the accompanying maps from the group’s Facebook page illustrate, the provincial sections of the MPNMR don’t necessarily connect up with each other, and local groups will ride only a portion of the whole cross-Canada route. But some will go the whole distance.
The ottawacitizen.com story says the annual ride has raised $200,000 over the last five years for various children’s causes.