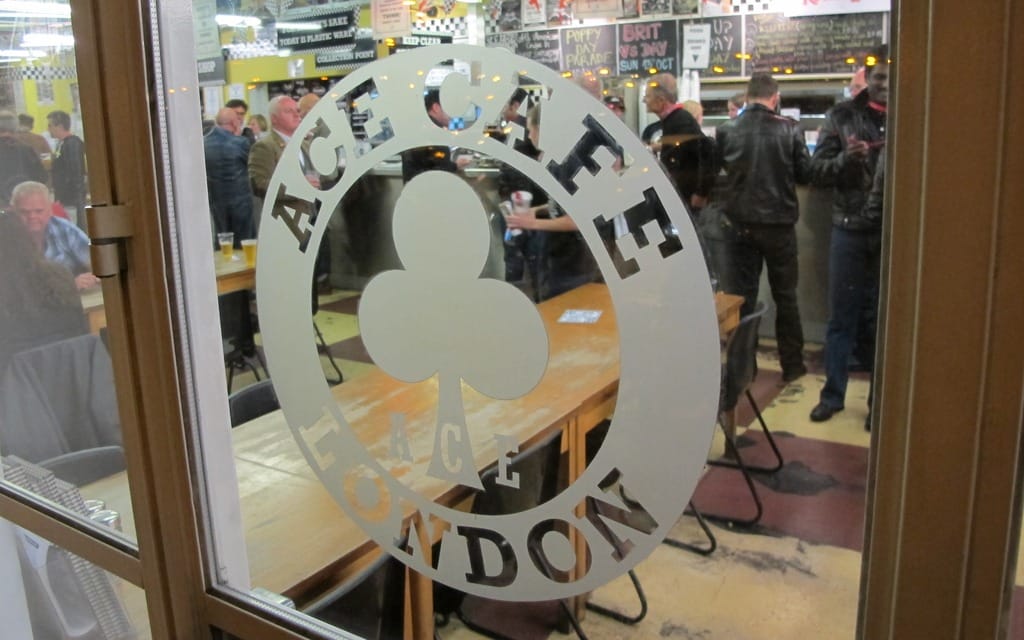 The Ace Café may be forced to close if rowdy behaviour continues in its vicinity.

MCN recently reported that the iconic Ace Café, located in London, England, might close if police follow through on a threat to implement the “Anti-Social Behaviour Crime and Policing Act 2014.” The act allows police to circumvent court procedures and immediately close venues charged with anti-social behaviour. The threat of closure comes in response to apparent stunting in the café’s parking lot and on surrounding roads.

Mark Wilsmore, owner of the Ace, put up posters stating: “Ace Café London has received a written warning from police that continued anti-social behaviour in the vicinity of the café will result in them closing it down, using new powers given to them by this act. Anti-social behaviour includes dangerous driving/riding, the performing of stunts on the public road (wheelies, stoppies, burnouts and drifting). The future of the café is in your hands.”