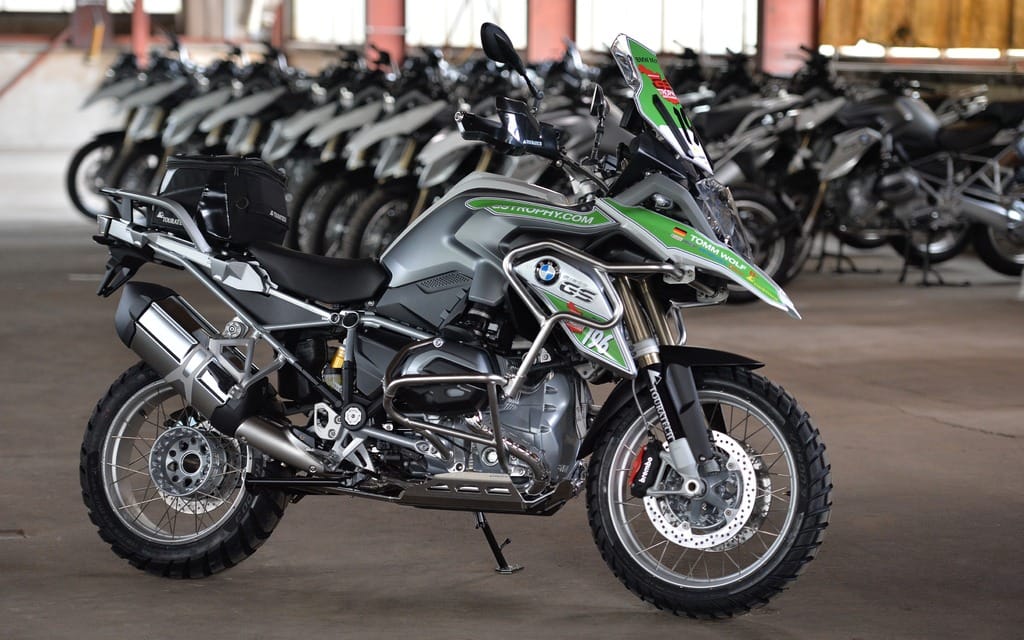 This year the BMW Motorrad International GS Trohpy competition is taking place in Canada. According to organizers, preparations for the event are nearing completion.

On September 6th 48 riders in 16 teams representing 19 nations from around the world will embark on a weeklong trek through the Rocky Mountains. They’ll cover roughly 2,000 km of tracks and trails through Alberta and British Columbia, all aboard identically prepared BMW R1200GS motorcycles.

While it is competitive, event organizer Tomm Wolf stresses that it isn’t a race. “The message is that this is not a race,” he said, “but it is a tough competition all the same. The rider level and the sporting level over the past GS Trophies has always been growing and improving, so I’m always having to look for tougher exercises – not riskier ones, just more challenging. My message is that it will be a hard sporting event again.”

Previous editions of the GS Trophy have been run in Tunisia in 2008, Southern Africa in 2010 and South America in 2012. For more information, and to follow the event once it gets underway, visit www.gstrophy.com.