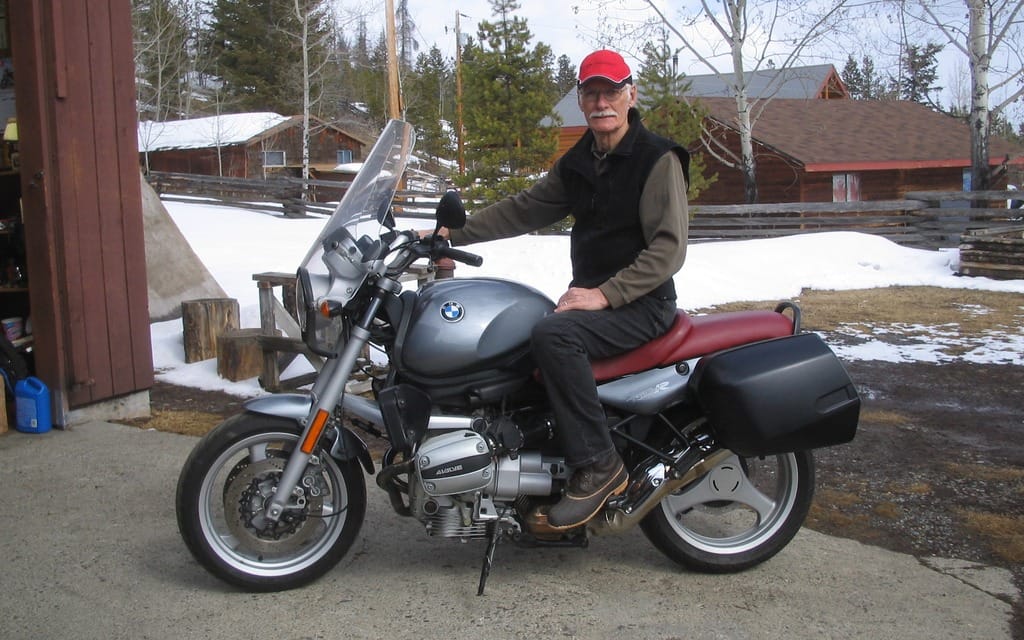 In 1975 I transferred to the traffic division of the Vancouver Police Department. I hadn’t had much motorcycle riding experience, but I was over 30 and old enough to be scared.

The traffic division rode Harleys for the most part. Dealers of other brands continually vied for the lucrative municipal contracts but it was a hard sell. We had a 750 Yamaha twin — we dubbed it the Yamaharley — but its electrical capacity was insufficient for the add-ons that police use necessitated. Also, cops were beefing up, along with the rest of society, so the bike was physically overwhelmed. While training on the trails of Stanley Park one wet day, the Yamaharley fell down, fizzled, popped, smoked, and refused to get up. It was hoisted by a sling onto the rear of a tow truck and taken away. I never saw it again.

Our oldest Harleys had a left-side foot clutch and a hand shift mounted on the left side of the fuel tank. They were an interesting challenge. When getting off the mark, the left foot was engaged in clutch activity and could not be used portside for balance. Together with a throttle that didn’t have a return spring, commitments to advancing didn’t always work out and sometimes metal met pavement. As the bike fell, often a little extra throttle was inadvertently rolled on, which added to the noise and confusion. And embarrassment. There were times when the bike spun around on its side like a balloon losing air and you had no choice but to chase after it.

Having a foot clutch left a vacancy on the left handlebar where a clutch lever would normally have been on a more modern motorcycle. The two guys in the service yard (for reasons unknown) thought it would be clever to put the front brake lever on the left side of the handlebar. But they only did it on one of the bikes. As you shifted around to different motorcycles you had to be mindful of discrepancies from the norm, lest you be in for some unpleasant surprises when you instinctively reached for a clutch lever that was, in fact, a brake lever.

After putting about the city for a few weeks in the company of two other trainees and an instructor, we were set loose on the motoring public. Not long after that I found myself out on patrol in Vancouver’s south end on one of the hand-shift Harleys. My first attempt at nabbing a speeder was on the long block of King Edward Boulevard between Cambie and Main Street. He was eastbound when I lit out in pursuit. It took a handful of throttle and much gnashing of gears to get up to speed and to begin gaining on the speeder. During the pursuit I had to steady a front-end wobble and to search for the toggle switches to activate the lights and the siren — I was busier than a one-armed paperhanger.

When I dropped my eyes to lock in a speed reading on my speedometer, the motorist abruptly pulled to the roadside and stopped. It all happened so fast. In that brief instant I realized that, in the absence of a parachute, I would not be executing a dignified stop. I left the friction-set throttle in place, stayed in my lane, and with my lights flashing and siren wailing continued on until I was safely out of sight of the motorist.

Much of that area of the city is taken up by large graveyards, which provided excellent opportunities for hiding out and avoiding notice. I sat astride the Harley, surrounded by tombstones, and wondered how I could get through the day without ending up in this very location under different, much more somber circumstances.