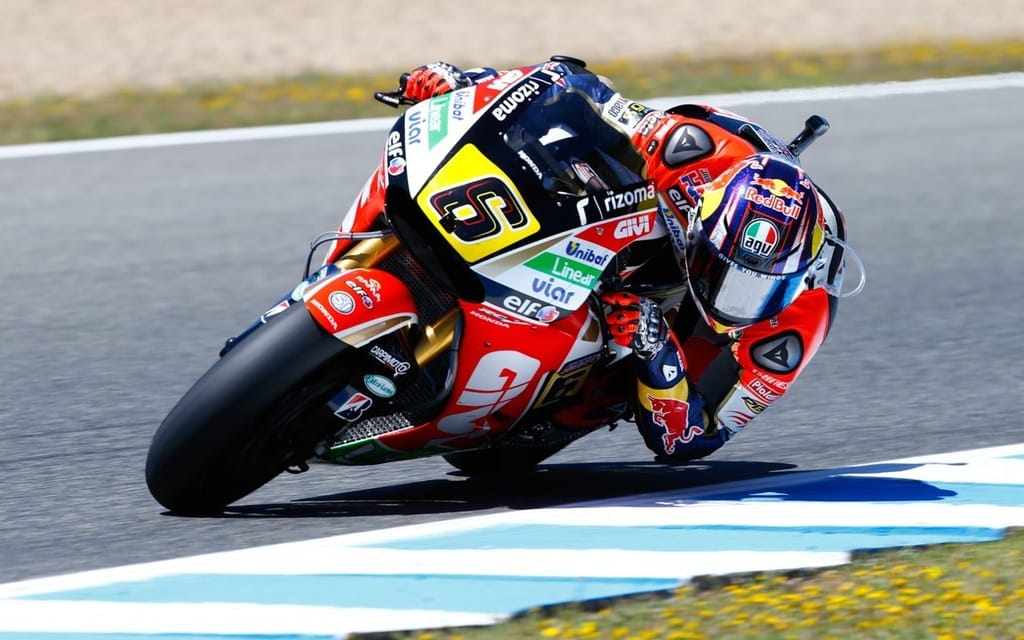 Pedrosa, Bradl go under the knife

MotoGP riders Dani Pedrosa (Repsol Honda) and Stefan Bradl (LCR Honda) both had surgery earlier this week to address issues with arm pump, a condition that affects circulation in the forearms. Blood doesn’t flow out of affected muscles properly, causing them to swell and impede the rider’s ability to manipulate the bike’s controls.

The surgeries on both Pedrosa and Bradl were successful, and it’s believed they’ll be ready for the next round of MotoGP on May 18 in Le Mans, France.