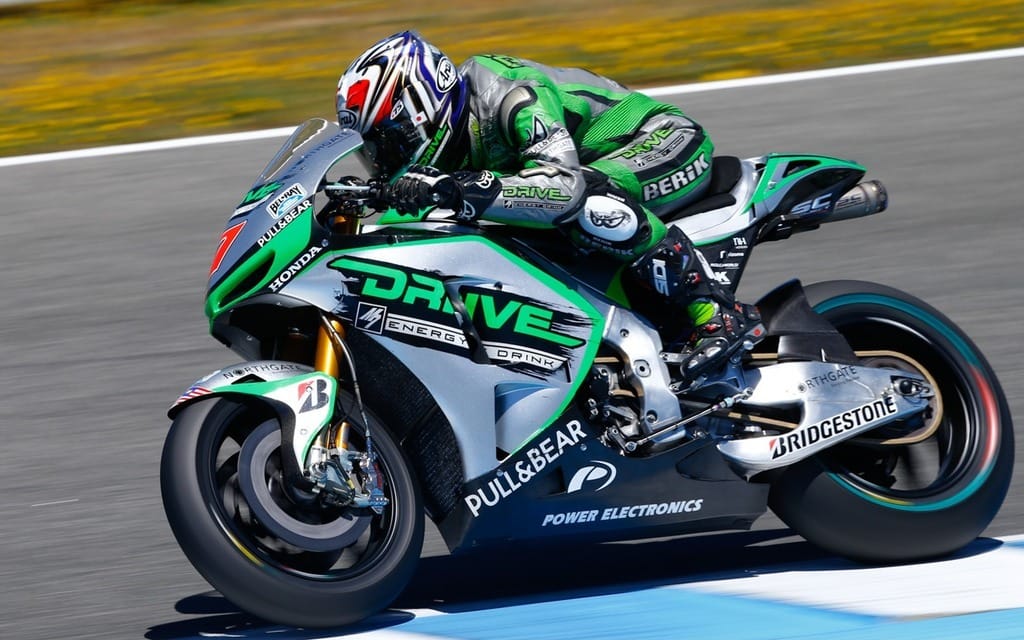 In a surprise move made last week, Bridgestone has announced, in agreement with Dorna, that it will withdraw from its role as the official tire supplier of MotoGP at the end of the 2015 season. The Japanese company has been MotoGP’s sole tire provider since 2008.

MotoGP officially put the position out to tender not long after the announcement. Manufacturers interested in filling the role – and perhaps adding the tagline “the official tires of MotoGP” to their products – have until May 22, 2014, to apply.