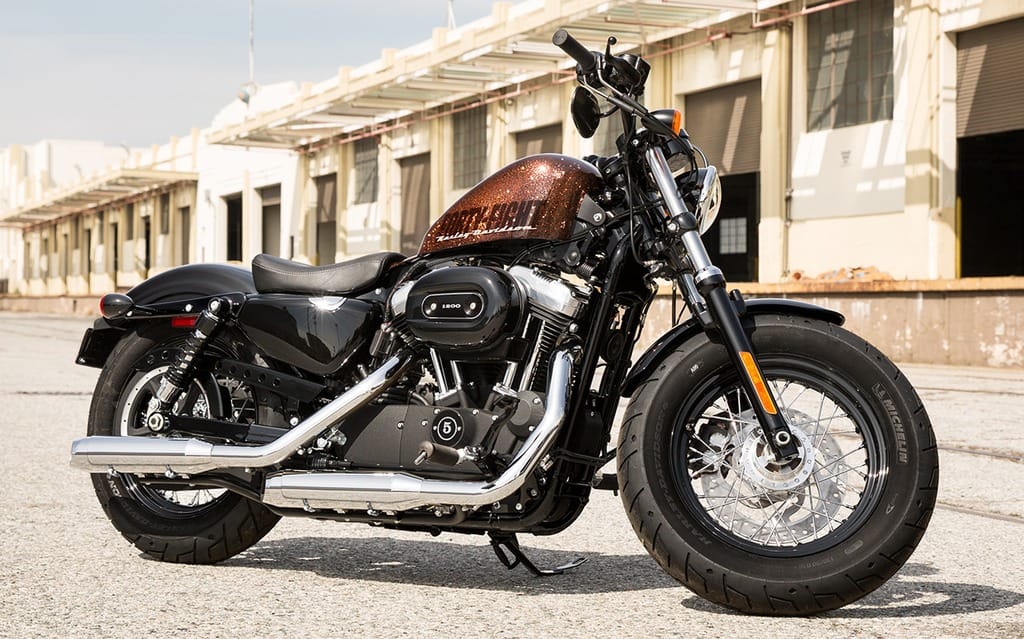 Bigger is better for Harley store in Scottsdale

Whether the new store will be the world’s largest has yet to be officially confirmed, though there’s no doubt it will be insanely huge. To put it into perspective, an average Walmart is around 100,00 square feet, says The Arizona Republic.

Where’s the funding coming from? Billionaire Bob Parsons, founder of GoDaddy, owns the Scottsdale store, as well as two other Harley dealerships.

The mammoth store should be open in the late spring of 2015.