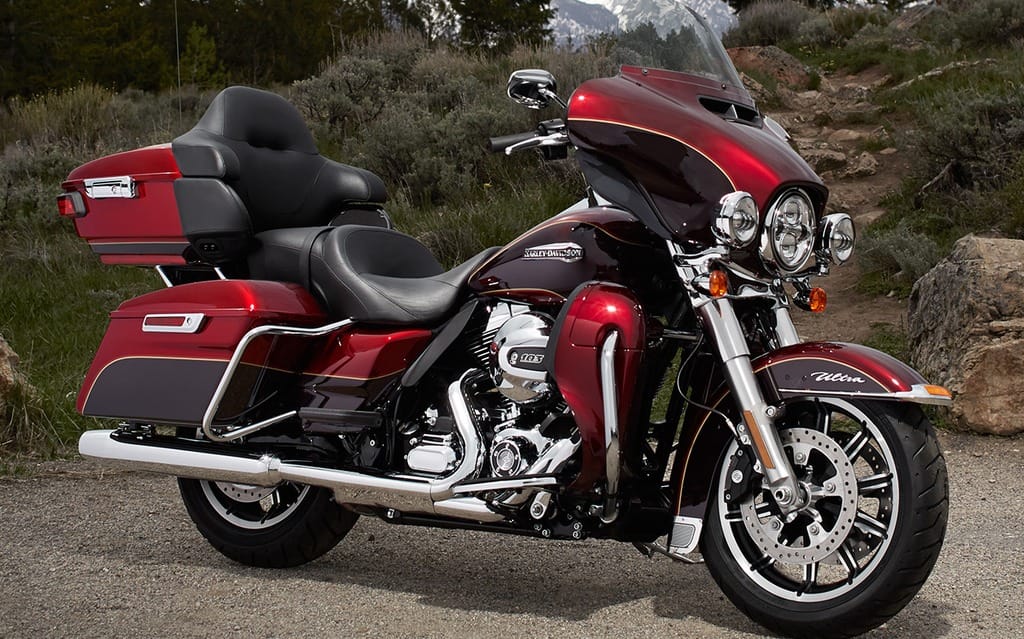 Harley sales on the rise

Sales of Harley-Davidson motorcycles are increasing. A recent H-D press release says sales are up in most markets–except Canada.

Harley sold 57,415 bikes in the first quarter, an increase of 3,161 from Q1 of last year. As you’d expect, the largest portion of those sales came in the U.S. (35,730 bikes, up three per cent from the previous year), while markets overseas saw larger growth but fewer units sold (international sales rose by 10.9 per cent, with 21,685 bikes sold). Sales in Canada, however, dropped by 2.4 per cent.