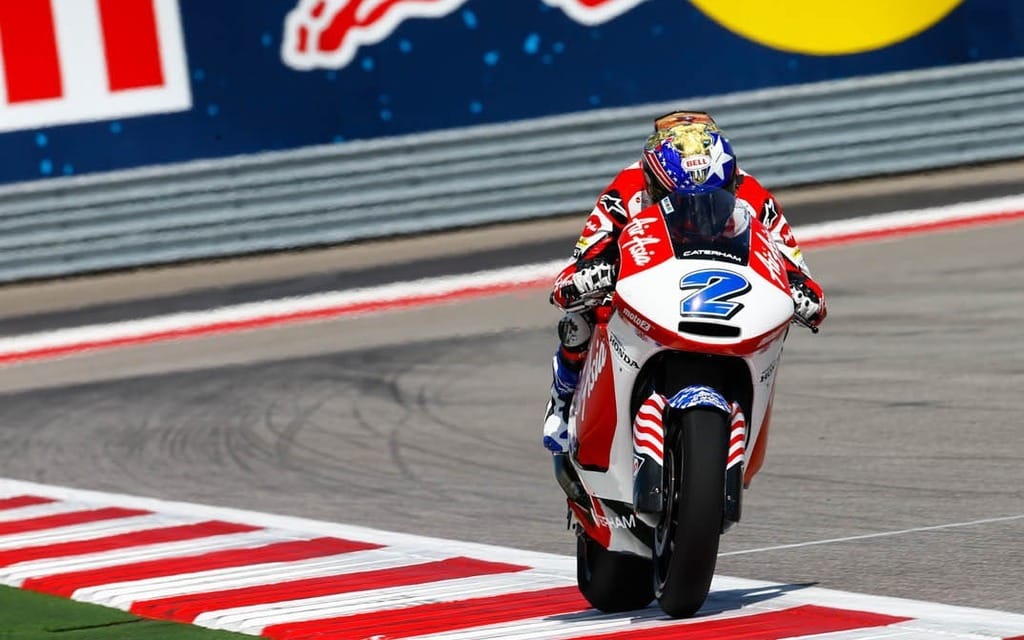 Herrin missing out in Argentina

American Josh Herrin will be unable to compete in the upcoming Gran Premio Red Bull de la República Argentina due to a broken collarbone. The injury occurred while training on a supermoto bike at his home in Georgia.

MotoGP.com reports that Herrin has undergone successful surgery, and that the AirAsia Caterham Moto Racing Team will not replace him for the upcoming round in Argentina.

This is Herrin’s first season racing in the Moto2 class. He has yet to finish a race, having crashed out in both the Qatar and Texas rounds. The 23-year-old turned pro in 2006 and won the AMA Superbike Championship in 2013.

There’s no word yet as to when Herrin will make his return.