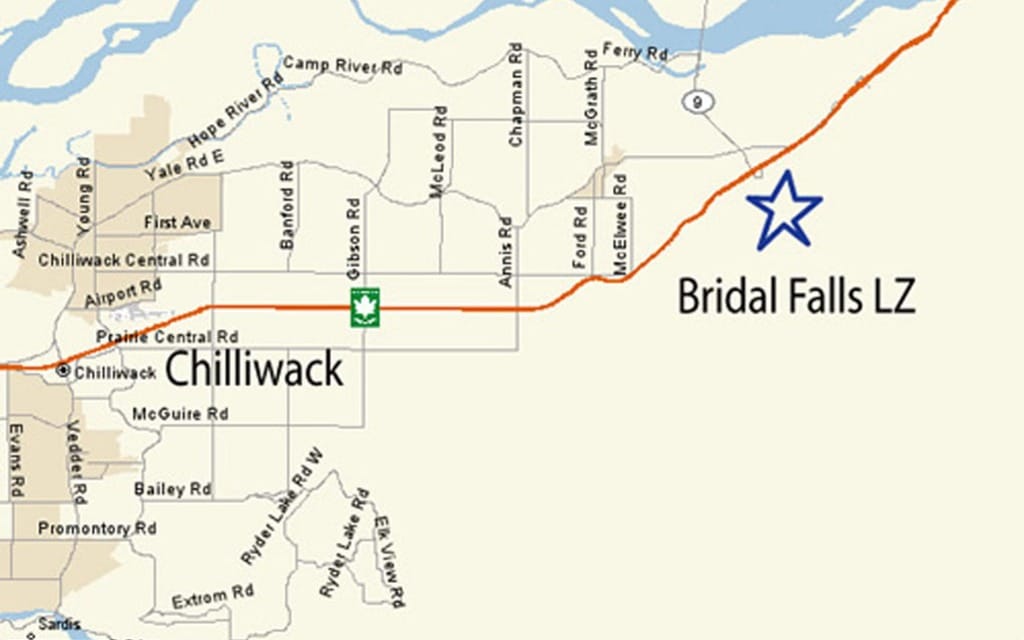 A man and a woman who are alleged to have stolen motorcycles from a store in Kamloops, B.C., have been arrested and charged with possession of stolen property, according to theprogress.com.

Chilliwack, B.C., RCMP were tipped off about the pair, a man and a woman, both 31, and found them near Bridal Falls, a small community near Chilliwack, on Sunday.

One of the motorcycles had already been sold, police said, but the other was seized and returned to the shop. The pair were released and will return to court to face the charges.