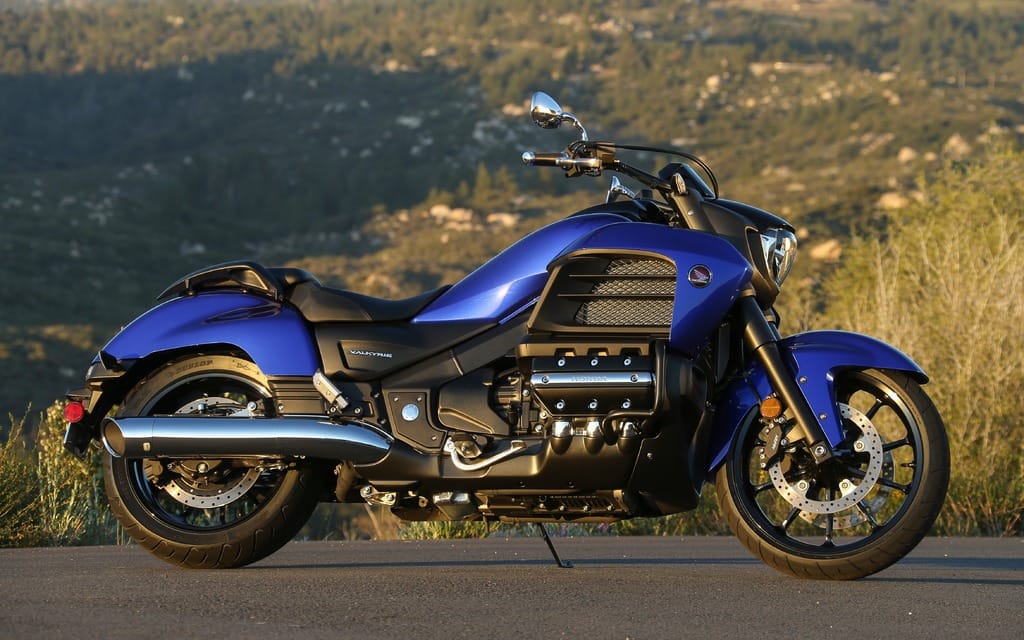 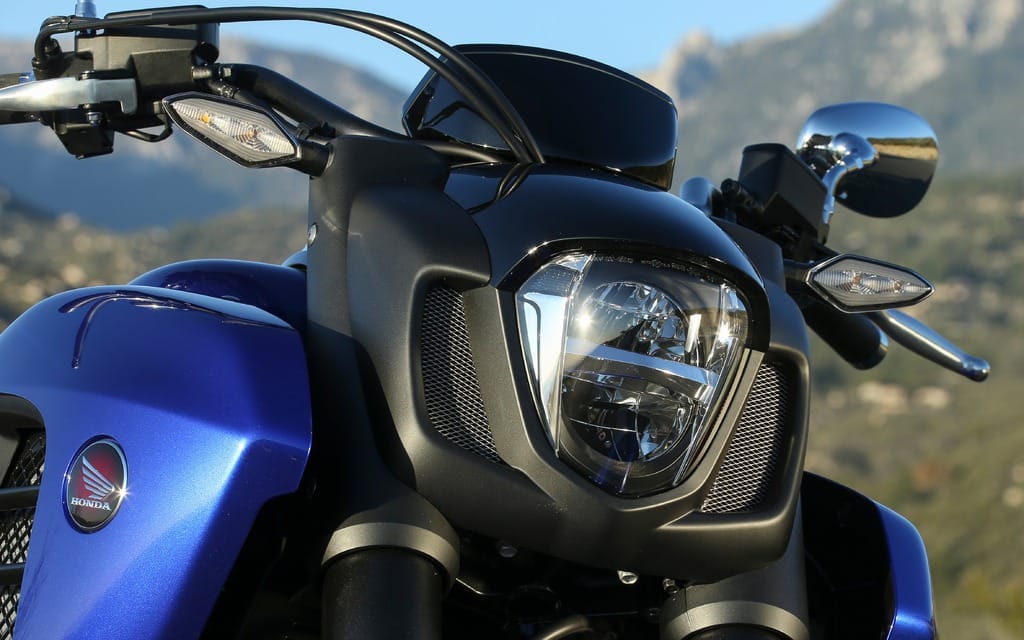 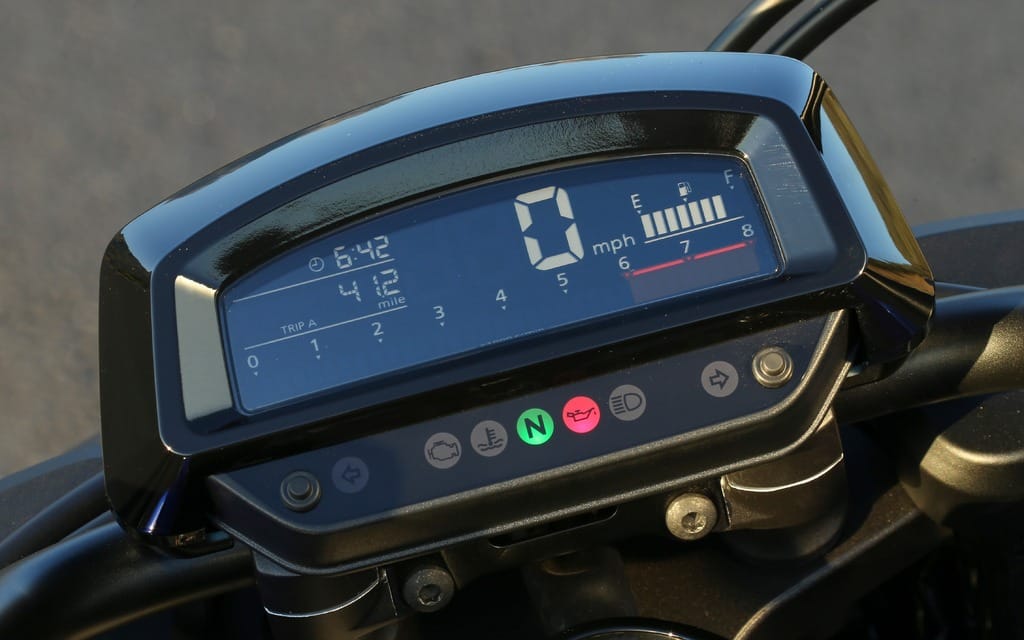 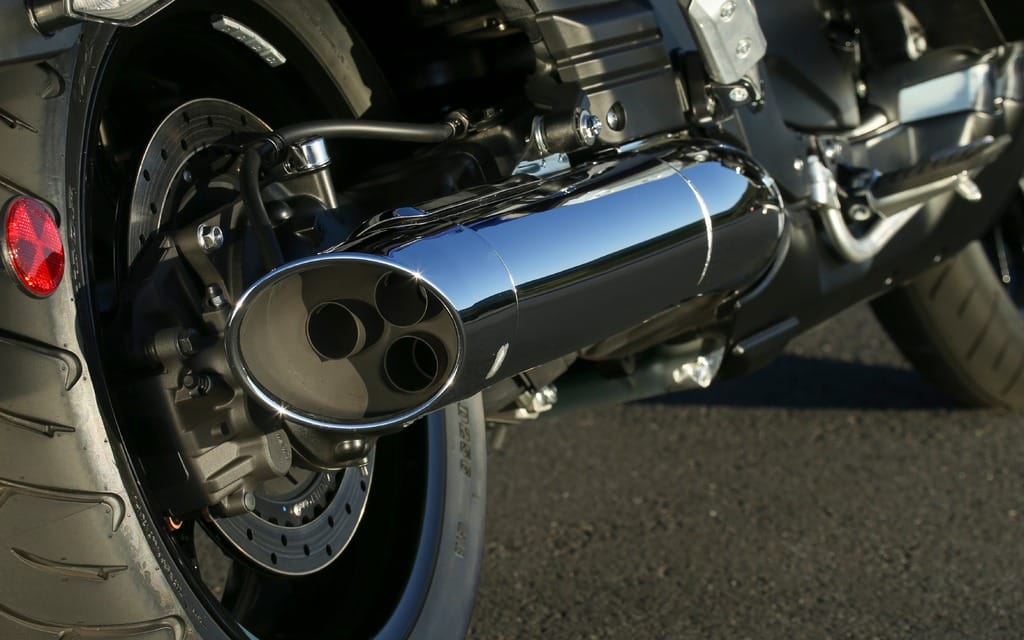 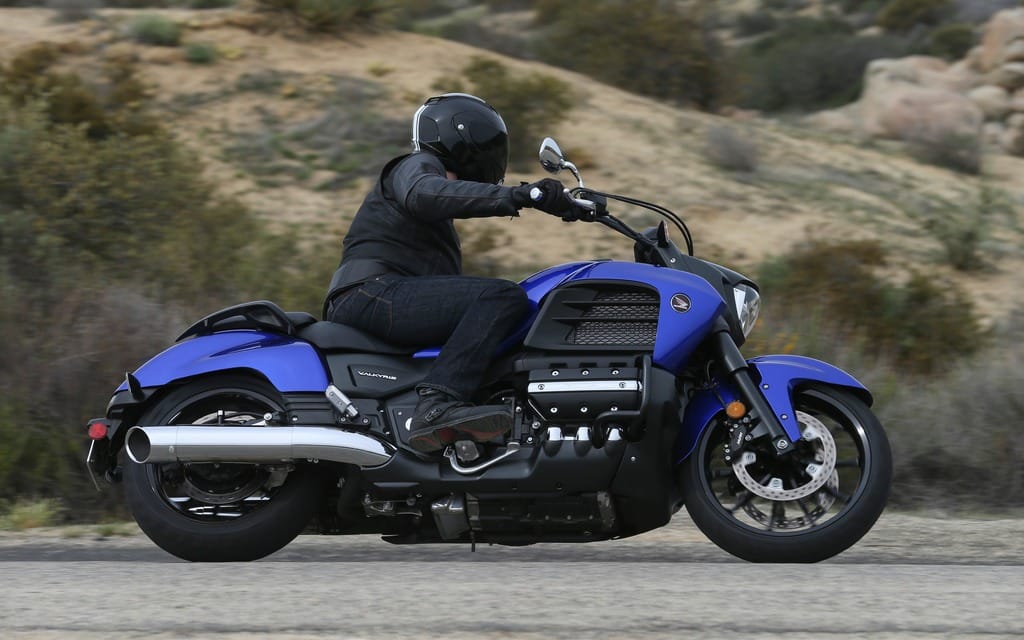 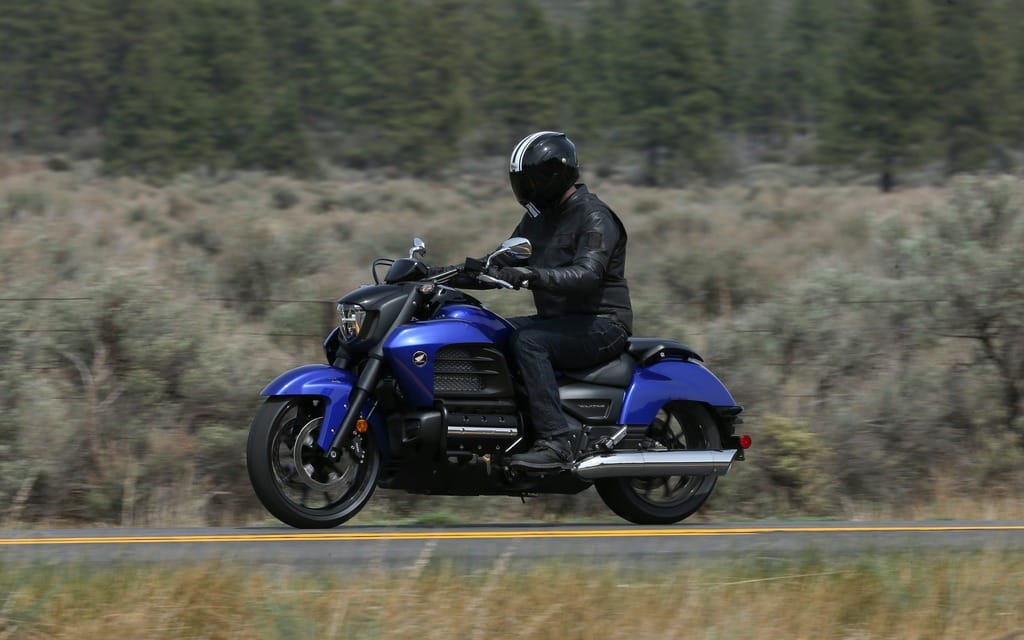 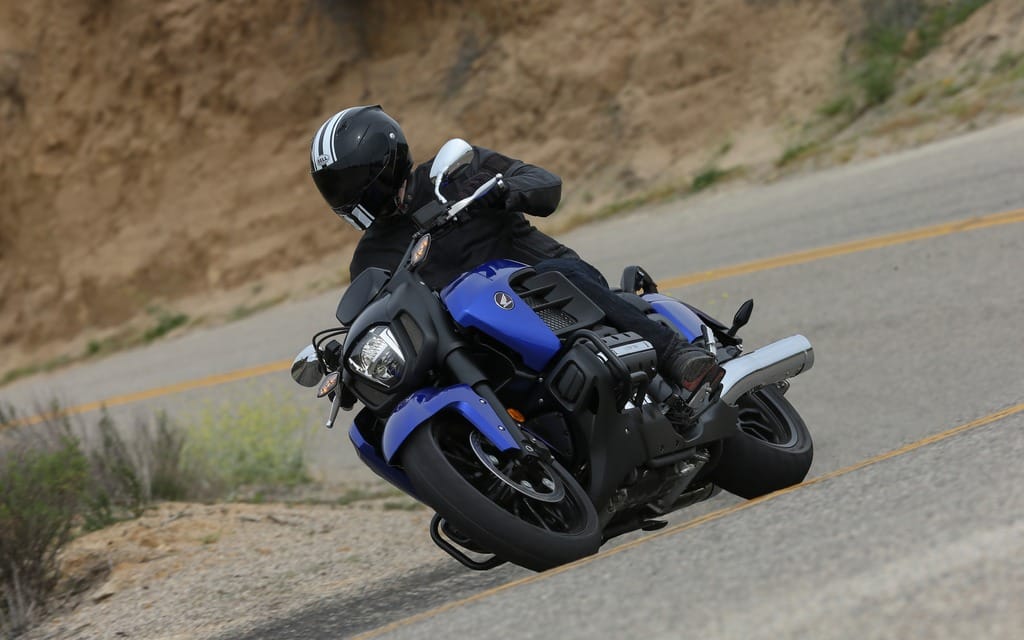 Big, bad, and back from the dead

Honda has heralded its newly re-launched Valkyrie as a Gold Wing “stripped down to its hot rod heart.” On a recent California press launch for the “muscle cruiser,” I find that, for once, the promotional hyperbole isn’t far off the mark.

The original Valkyrie was introduced in 1996 and was a popular model until production ended in 2003. The radically restyled Valkyrie Rune had a limited production run from 2003 to 2005, but after that the name was allowed to fade into the afterlife. Now, 11 years after the first Valkyrie was discontinued, Honda has seen fit to resurrect the brand.

As it was when originally introduced, the new Valkyrie ($19,999) is a pared down version of the Honda Gold Wing. Outward appearances are vastly different, though the two models share the same 1,832 cc, fuel-injected, liquid-cooled SOHC flat six, as well as a twin-spar aluminum frame and single-sided swingarm. The Valkyrie’s single pro-link rear shock is preload adjustable and has 104 mm of travel. The 45 mm cartridge fork has been lengthened to raise the front end and damping settings are altered from the Wing, the latter necessary considering the Valkyrie–even at a hefty 341 kg–is a full 76 kg lighter than its luxury-touring sibling.

Instrumentation is a clean and simple white-on-black LCD that’s easy on the eyes, displaying speed, rpm, fuel level, time, and your choice of odometer or trip meters. Controls are basic (about as far from the Gold Wing’s vast array of switches as you can get), with exactly what you’d expect from a stripped down cruiser on each switch block: turn signal, high/low beam and horn on the left; kill switch, hazard and starter on the right. Lighting is bright and LED throughout.

Mounting up, the bike feels big, solid and comfortable, with a low 734 mm seat height. The wide seat narrows at the front, but not much, so shorter riders may have some trouble flatfooting. The handlebar is high and wide, providing excellent leverage while transitioning through California’s famously twisty roads–though it does take some effort to get such a big bike to change directions. However, steering is neutral, and the Valkyrie holds arcing lines through corners well, resulting in a smooth, flowing ride. The footpegs are placed a little farther back than on many cruisers for a more comfortably upright riding position. The pegs are also a little higher, which, coupled with slightly larger-than-Gold Wing wheels (19-inch front, 17-inch rear for the Valkyrie vs. 18-inch front, 16-inch rear for the Wing), gives it a little more ground clearance than the tourer.

Clutch feel is solid, but not stiff, and a strong surge of power comes almost immediately after rolling on the throttle. Honda says peak torque arrives at 4,000 rpm and peak power at 5,500; judging by how quickly it accelerates from a standstill and its willingness to lay down a black stripe on the pavement, those numbers sound about right.

The Valkyrie has a five-speed transmission, though the engine has such a broad, seamless torque curve it doesn’t seem to matter what gear you’re in. Cruising at 75 mph on multi-lane highways leading into Los Angeles–that is, when traffic allowed for cruising–the Valkyrie ticks along smoothly in fifth gear at about 3,500 rpm. Large, side-mounted radiator shrouds deflect a large amount of air from the torso, making this a naked cruiser that doesn’t feel so naked.

And when traffic grinds to a standstill, as it inevitably does in L.A., the Valkyrie’s strong braking setup provides plenty of stopping power. Four-piston calipers squeeze dual 310 mm discs up front, with a single 316 mm rotor at the rear. I’m riding a U.S.-spec bike that does without ABS, though in Canada ABS comes standard. South of the border they also get an additional colour choice (red); in Canada, we make do with blue and black options.

It’ll take time to see whether Honda’s new Valkyrie will reach the same level of success and popularity as the model did a decade ago. For now, all we know is it’s big, it’s bad and it’s back. And for Honda’s flat-six cruiser fans, that’s a good thing.